I AM DOING ANOTHER read through of Under Ten Thousand Stars before I get into the rewrite proper. The problem, however, apart from the errant commas and redundant phrases, is that I feel it is missing something so fundamental that the only way forward might be to start again from scratch. It’s not the thought you want rattling around your head in bed at two in the morning: that of the 78,000 words you’ve written so far, potentially, the only good ones are the characters’ names. But there may be no other way. That’s because, with the benefit of hindsight, I can see the bigger picture: what was going on with my life at the time, and how it influenced the tone of the novel. Which is the way of fiction – art imitates life, and it looks like at the time in question there wasn’t much going on because the plot is slower than a snail wading through peanut butter.

I’m almost ready to apologise to my characters for giving them nothing to work with, which is a little strange because the story itself involves mystery, intrigue, sex, betrayal, jealousy, deception and a lovely drop of cool-climate shiraz. Really, you say? That sounds like a marvellous plot! And it is. (At least, it will be…at some point.) It’s just that I’ve played the storyline so safe that it is completely lacking in soul, heart, and almost any other discernible emotion. Even the sex is boring, and for a storyline predicated on the destruction an affair causes to everyone involved, I’m wondering if the characters are saying to themselves, “Well, gee, that was worth it.”

So what to do now?

Well, all is not lost. I do have some insight into what went wrong. Or maybe not so much wrong as just not-quite-right. And I think it comes down to timing. I’d written Under Ten Thousand Stars back when I was living in my little apartment in the city, right next to an enormous warehouse where a group of Harley Davidson enthusiasts kept their bikes – I’m confessing my ignorance here because I know it’s a popular motorbike but I still had to look up the spelling – and regularly came around to rev their engines and shout at each other over the thunderous roar. This was an almost daily occurrence and, living across a skinny laneway, not only did I learn more than I ever needed to know about fuel and air systems, torque specs, and paint jobs, but I also learned all their names. (Hi, Dave B. and Dave F.) I could barely concentrate, let alone be inspired. At that point I knew I had the structure of a good story, but not much else. I was bored with the whole thing, frustrated with my living situation, just in the wrong place mentally to be writing anything close to good fiction. Sometimes you can’t hear the voices of your own characters over other distractions; sometimes you literally can’t hear yourself think. Then life happened. As it does. In an instant everything changed. In the space of a few weeks I’d moved, replacing an auto-garage with a pretty little garden from where I could hear the waves from the nearby beach. And I started to write again, properly.

It happened, I see now, because the timing was right. 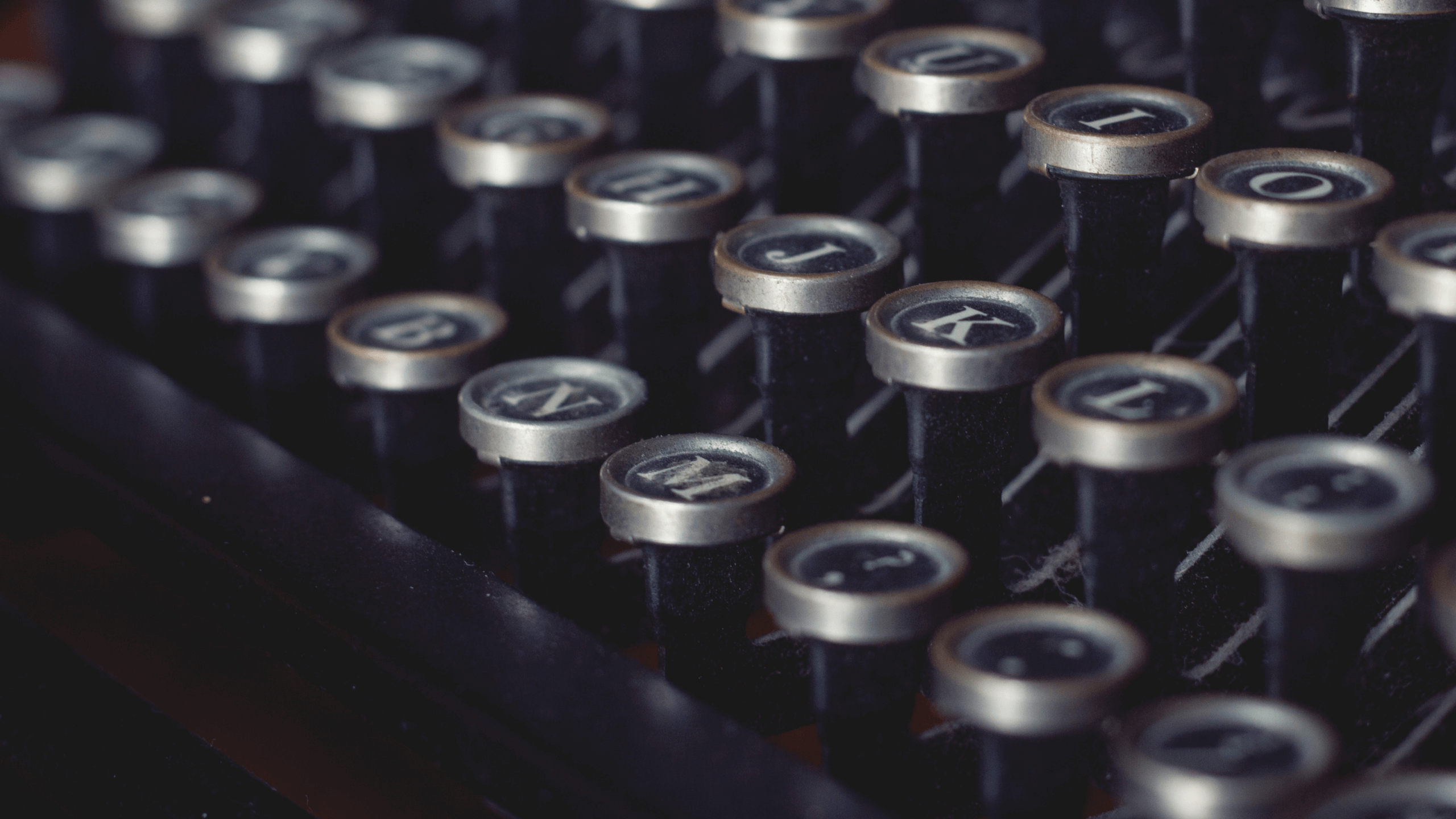 It's all about the timing...