I’m trying to give all my characters equal amounts of air time, although the main problem is that I’ve drawn some pretty uncommunicative blokes here so might need to coax some emotion out of them. Admittedly, it’s not their fault. The fault lies purely with me. You see, this manuscript was written back in 2013 and, as my first attempt at fiction, it suffered from my lack of experience. It also suffered in an unexpected way, that is, while writing my male characters I gave them a distinctly female voice. It was a rookie mistake. In starting out, you believe the slightly outdated advice to: “write what you know.” The issue with that is if it were true there would never have been books like The Martian, The Lord of the Rings, and Journey to the Centre of the Earth. Indeed, a book closer to home, Animal People, written by the extraordinary Charlotte Wood, is so masterfully told in a male voice that you would never even know the author is female. And that example, along with many others, has been the key to finding Michael and Christopher’s voices. They now no longer sound – as Arnie might say – like, “girly men.” They are now flawed, fragile, complex and challenging characters, which is exactly how I wanted them portrayed in the first instance.

That brings me to the good bit, and something I think drives many authors: our characters’ motivations. For me there were two main questions: why are you behaving like this? What do you really want out of this relationship? Certainly, from my perspective, Julia and Michael are not driven by anger and resentment at the state of their marriage, rather by disappointment. They can’t believe it has come to this. I can almost hear them asking themselves: "How did things turn so badly so quickly? And how are we going to fix this?" Especially when they’re not even sure what went wrong in the first place.

So many questions to answer. Still, I’m feeling excited, if not slightly daunted by the challenge. I love all this – the nuts and bolts of human nature. Whether there will be any more sleepless nights remains to be seen, but it’s a small price to pay for authenticity and, more importantly, a story worthy of my characters.

AFTER A FEW SLEEPLESS NIGHTS agonising over the state of my next book, I’ve managed to salvage a large portion of it. (I’d previously planned on hitting the delete button on the whole thing.) Fortunately, a cooler head prevailed and I’m now back in the swing of things.

Julia and Michael still aren’t getting along – well, it’s the age-old saying: it’s easy to fall in love, but harder to stay in love. They’re not really sure where to go from here. I, on the other hand, have a pretty good idea of what’s going to happen next. Although in the interests of not being a spoilsport I'll keep that under my hat for the meantime. Suffice to say, there’s one character who’s not going to be thrilled about this turn of events, but I know – or suspect at least – that it’s a storyline which will make my readers happy. 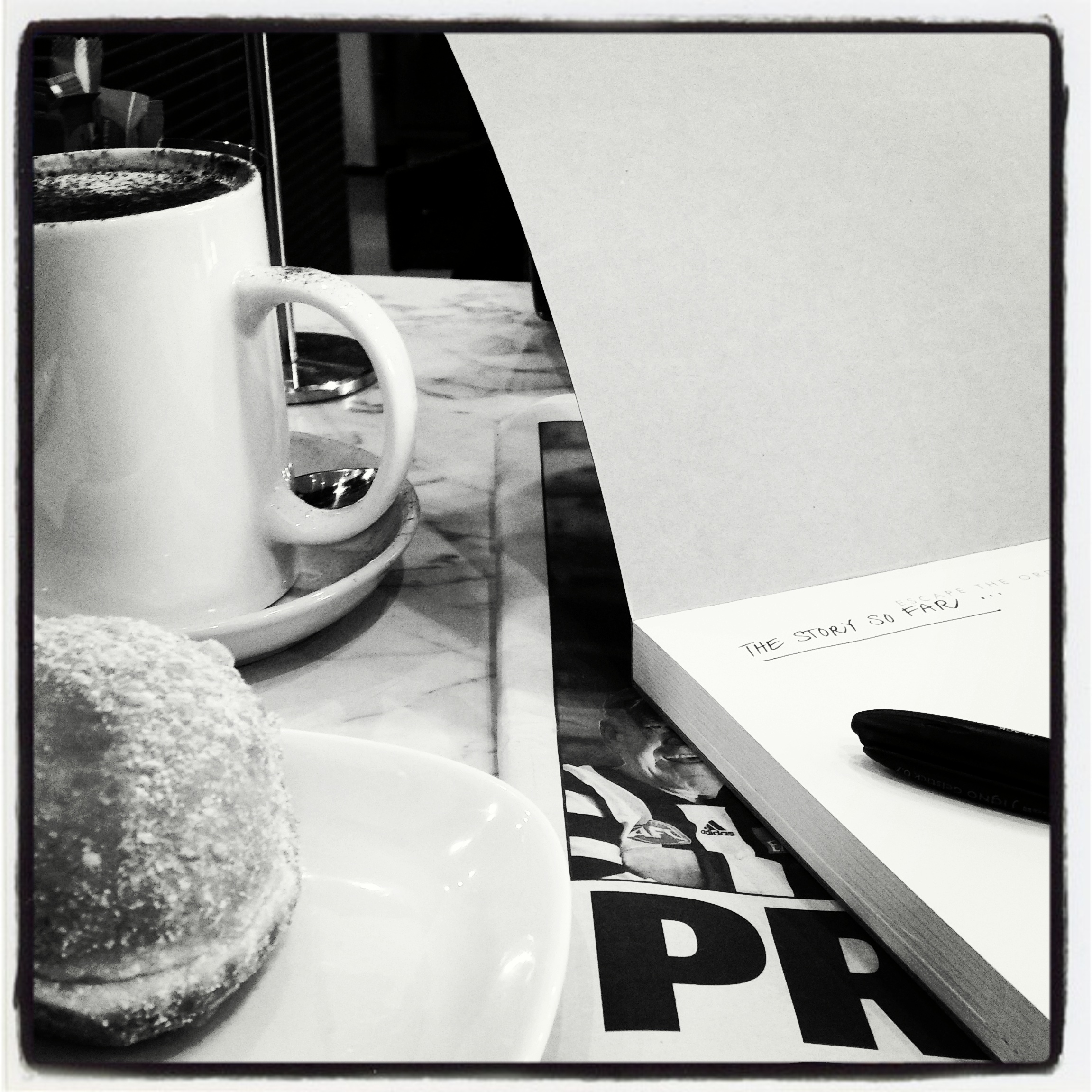