It is, for me, the ocean. To others, a forest, a park, the outback. That one sacred place where your heart belongs. Fortunately, the weather finally improved. It was still cold – still smack bang in the middle of winter – but the sun had reappeared, bright, glorious, and inviting. It held no heat, but that hardly mattered, because it shone down all the same, and bathed the day in golden light, dappled the grass, and peeked through the silvery leaves of the ghost gums. I was back on my bike, taking in the trails of the national park with their tall trees on either side which reached up and joined in a canopy overhead. There was the occasional glimpse of the ocean on one side, the sea in which I’d swum every day a few months earlier now a maelstrom of turquoise waves.

There is a bend where the gravel path meets the road, one which wends its way to the tip of the peninsula. I’m always breathing hard by this point so don’t really take in much of what’s around me. Not until I get to the top of the hill. It’s all worth it for this view. I ride often so I see it often, but it never gets old: a pointed tip of land overlooking Bass Strait, a mere two kilometres to a matching outcrop on the other side of the bay. It’s so close you could swim across if you didn’t know any better. This stretch of water known as “The Heads” has claimed many a vessel, and on calm days belies its reputation as one of the most dangerous bodies of water anywhere.

I don’t usually linger, just long enough to catch my breath before heading back down the hill. Still, that is enough. It is the restorative power of nature – the way it makes everything right. I often feel at a loss for words to describe what it does for me. Perhaps it is a feeling, more than anything else, that no matter what else is going on with my life, the landscape is always there, steadfast and unchanging. Always there, ready to restore my soul, like a veritable breeze at my back, gently and forever pushing me forward.

"I started to feel restless, as though my soul was missing something fundamental...like breathing..."

RECENTLY THERE HAD BEEN a few bitterly cold weeks where I’d stayed inside, hunkered down with the latest draft of my current manuscript, which in itself was wonderful, but it was getting to be a matter of too much of a good thing. After a while, I started to feel restless, as though my soul was missing something fundamental, not only to my writing, but to my life. It was that connection to nature, to the land. Like breathing. 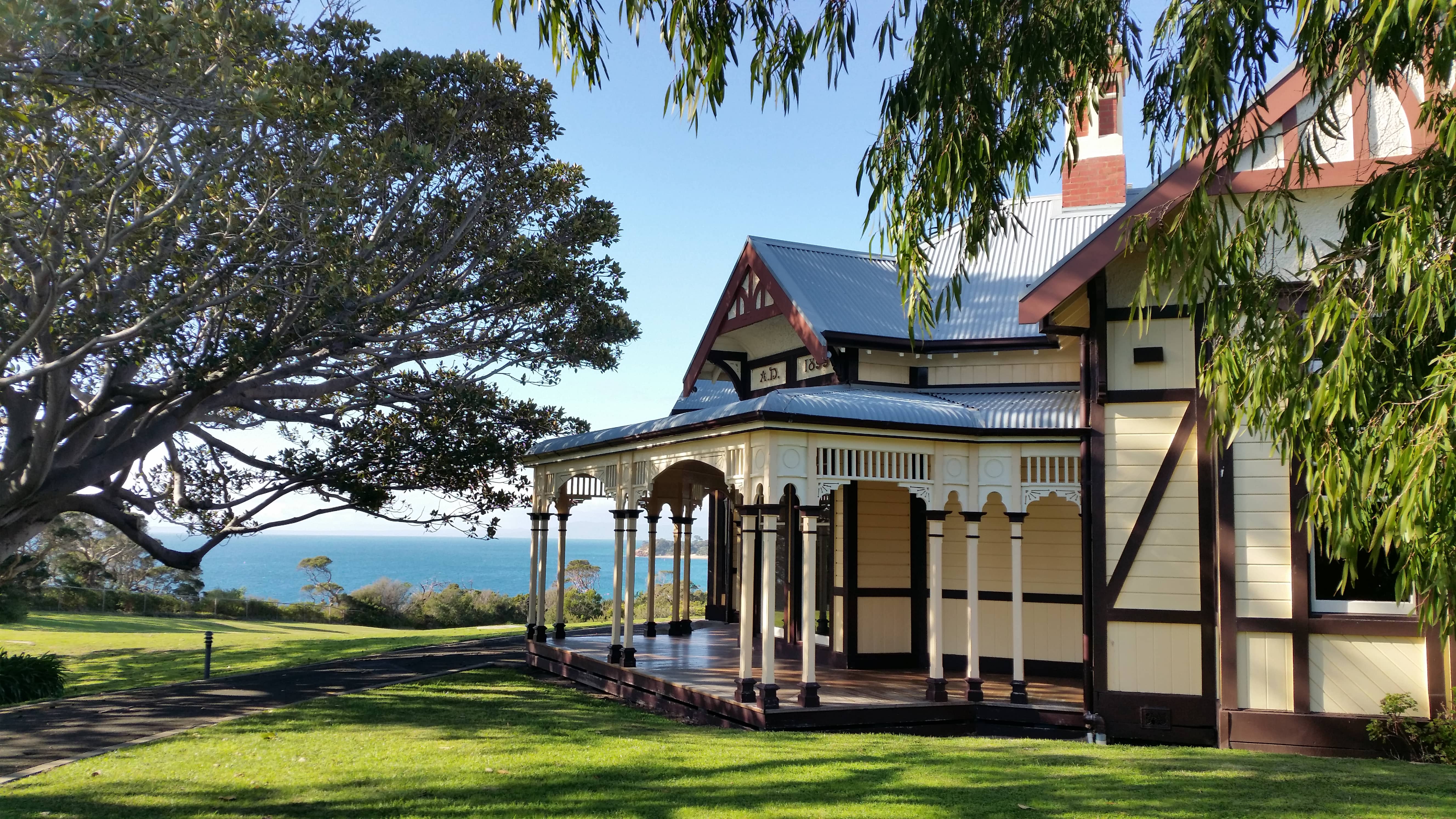