The good, the bad, and the spaghetti...

My first novel The Bay of Shadows was published in December 2016, and those early months were spent mostly on marketing and building my profile so I didn’t get my first review until around early February of this year. There followed a handful more, all five star. Wowza, I thought to myself, I could get used to this. It seemed too good to be true. And because I was so new to all of this (my first book was published in 2003, way before the Internet was a thing.) I sought out the advice of a more-established author friend, who mentioned straight off the bat that readers get suspicious when they see too many five-star reviews. No book can be that good, they think. A valid point too, especially for a first novel. So in preparation for a more broader gamut of responses I did some reading on what other authors had to say about the topic. There were varied opinions about how to deal with them, although there was a bit of a consensus that, in the end, a negative review might not be such a bad thing. So, armed with that advice, I waited for the day to come. And it didn’t take long…

The first one was a three-star review on Amazon, and fairly innocuous in the grand scheme of things:

Fair call. Second one, not so much…

“Elena was the most useless and annoying character.”

Ouch! Then a real doozy:

“This book is terrible, I’m scratching my head at all the five-star reviews.”

At this point I was doing my own impression of Julius Caesar, stumbling around with a hand clutched to my chest. Anyway, by the time the next one arrived I was probably a little more prepared (although I suspect you never toughen up completely; there will always be part of your heart that twinges then rallies) and I confess to a small chuckle as I read the following:

“Daniel’s favourite meal at the start of the book is spaghetti, and then at the end it’s roast chicken. Too inconsistent.”

It wasn’t the reader’s words that made me laugh – they were valid points, after all. I did forget that Daniel’s favourite food was spaghetti, then changed it to roast chicken, but there may be sound reasoning behind that. Ask anyone who has scrolled through my Instagram feed and you’ll see that I love food. And I lay the blame entirely on my Mexican family. We are food people. So much so that the term ‘favourite’ is an ever-shifting and fluid concept. More than likely though, I just forgot.

Of course, all of the above are paraphrased as to put them down verbatim would mean having to read them again, and I don’t think I have the courage to do that. Also, I respect that readers are entitled to their opinions. They don’t owe you a positive review, really, they don’t owe you anything. If you’re after unfettered praise and adoration best chat with your mum, then go find the dog. As an author, your role is to deliver a story that is captivating, enthralling and entertaining. That is your obligation to the reader. The thing I was learning, rather quickly, was that while you can’t please everybody you can write to the best of your ability and take onboard constructive criticism so that your next book, and the one after that, is better, richer, more polished. I also learned that reviews, both good and bad, tend to even out over time. For every person that doesn’t like your book, there is another who thinks it is the best thing ever. And that is the reason most of us keep writing. We are forever searching for that connection with the reader, to offer them an escape from the real world, or touch them in some way with our words, to bring light and magic into their day. That moment for me was a review from an American reader earlier this year.  “This story healed my broken heart.” At that point I could have picked up my hat and gone home. True it is no profession for the faint-hearted – there is rejection, frustration, disappointment and self-doubt, and that’s just one day at your computer. But then you get a review like the one above, and it just makes everything worthwhile.

"We are forever searching for that connection with the reader,

to  touch them in some way with our words."

WELL IT WAS ONLY a matter of time. Indeed, it probably should have happened sooner. Yet as much as prepared myself for this inevitability, it still took me by surprise when it did happen. So much so that I imagine my expression was not unlike that of Julius Caesar’s when he realised his former best mate Brutus was among his merry band of assassins. “Not you too, Bru?” (Or words to that effect.) In his case, it was a knife that went into his heart, in mine, a bad review. 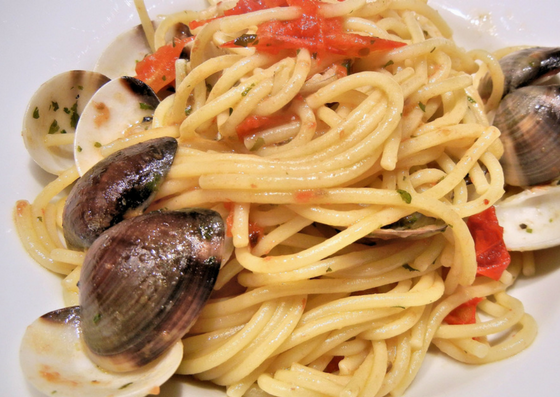