The mad scribble: The beauty of editing...

To the uninitiated, the idea of editing might conjure up an image of a person seated in a comfortable chair with a cup of tea beside them and loose notes on their lap, making the occasional correction with their favourite pen. The truth, however, is far from it. It is a brutal process, one evidenced by the aftermath. Take yesterday, for example… After making corrections to one of my early chapters, I laid out all the pages on the bed to get an overall impression of the structure of that chapter, only to realise that there were more strike-throughs than what was left behind. It looked like my pen had exploded, leaving no survivors. Don’t get me wrong, I wasn’t unhappy with this scenario: the more tightly edited a story, the better, but I’m now running the risk of editing it into oblivion. There will be nothing left, bar a few joining words and the opening sentences; even the chapter numbers haven’t been spared.

The issue I’m having at the moment might not actually be an issue on closer inspection. As mentioned in previous posts, the manuscript for Under Ten Thousand Stars was started – and completed – back in 2013, long before The Bay of Shadows was even a twinkle in my eye and, as my first attempt at fiction, was a tentative affair. Fast forward a few years later and my second attempt is now published and bubbling along nicely so I can take a little bit of time to work on this edit.

But what am I finding?

That I’m far more confident writing fiction now, perhaps a little too confident… Not in the sense that I’m telling myself how great I am – even my inner voice would laugh at that! – rather, I have the confidence to remove everything that isn’t working in the story. I’ve become a ruthless self-editor, and knowing my characters pretty well by now I also have a pretty good idea of what they want. I just have to make sure I don’t get completely drunk with power, because then I run the risk of two things happening. One, I’ll run out of writing material, and I’m already going through copious notebooks and stacks of pens as it is. And, more importantly, I’ll lose the plot, quite literally. In writing, there is the finest balance between the infrastructure, so to speak – grammar, structure, pacing – and the story – all the emotion which brings a novel to life – so I need to listen to my instinct on this one. As long as I keep that in mind, my characters and their creator will be just fine.

"What I know with any certainty is that editing, and not the writing, is the key to a successful novel."

LATELY I'VE BEEN DOING a very detailed read-through of what may possibly be the final draft of Under Ten Thousand Stars. After many previous iterations I feel like I’m getting to the point where I’m happy with it – much the way I was with my previous novel before it went off to publishing land. That’s to say, I’m kind of sure it’s good but not entirely convinced. So with that wishy washy affirmation, the next step is to send it off to my editor for her opinion before I do something drastic. Although, judging by the number of crossed-out sentences, it is starting to look more like the manuscript for When Red Pens Attack so the drastic ship might have already sailed. Still, what I do know with any certainty is that editing, and not the writing, is the key to a successful novel. 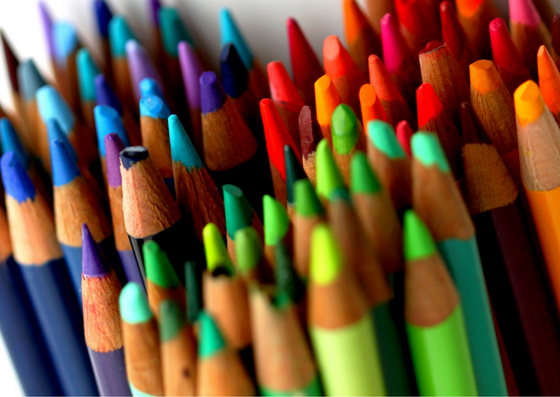