SO I’M THREE CHAPTERS INTO the first draft of The Song of Clouds and it’s going well so far. I’ve decided on a parallel narrative, which I do a lot, mostly because I like to tell the story from two different perspectives. In this case, it’s a woman and her son escaping her drug-addicted, white-collar criminal husband. Sound great, right? That’s what I thought too. There’s only one problem with my story: how to research drug addiction and not get arrested in the process?

You see, I have to make it sound authentic and that involves some research on certain drugs – and I’ve decided on cocaine purely because it’s all a bit CSI Miami and I was a big fan of all those palm trees and the main character who wore his sunglasses even in the dark.  But I digress.  Back to the research. I’m reminded of the story of the author who Googled “How to buy Anthrax” and ended up being visited by the FBI. (Of course that could just be urban legend but I’d like to think it was based on some truth.) So what’s an author to do?

Well, all is not lost. While I’m loath to Google stuff lest I get a knock on the door from law enforcement and since the only drug I am really familiar with is coffee, I do have another alternative: television. Not the previously mentioned entertainment variety but something far more useful. It just so happens that in my other life – my day job in subtitling land – I watch a lot of documentary style crime shows which, ironically, are mostly set in Miami. Most of those involve real-life detectives going through crime scenes, followed by interviews with real-life suspects. You see where I’m going here?

Without even realising it, I am already armed with a fair bit of information on the subject. Admittedly, with a work of fiction I have some wiggle room, but it’s good to know that I am at least on the right side of credibility. And so with that knowledge I can get down to the real nitty gritty of the story, which is, how has my character – Paul – found himself in this position in the first place? The story is essentially about love, but before I get to that point there is a lot of deception, anger, despair and unravelling. Mostly his. The good stuff will come later, and I’m suspecting it will involve some Chris Hemsworth-type love interest in a flannel shirt but it’s too early to tell. All I know is that I’m loving writing this story, even if I’m only three chapters in. So on that note, I’d better get back to it. 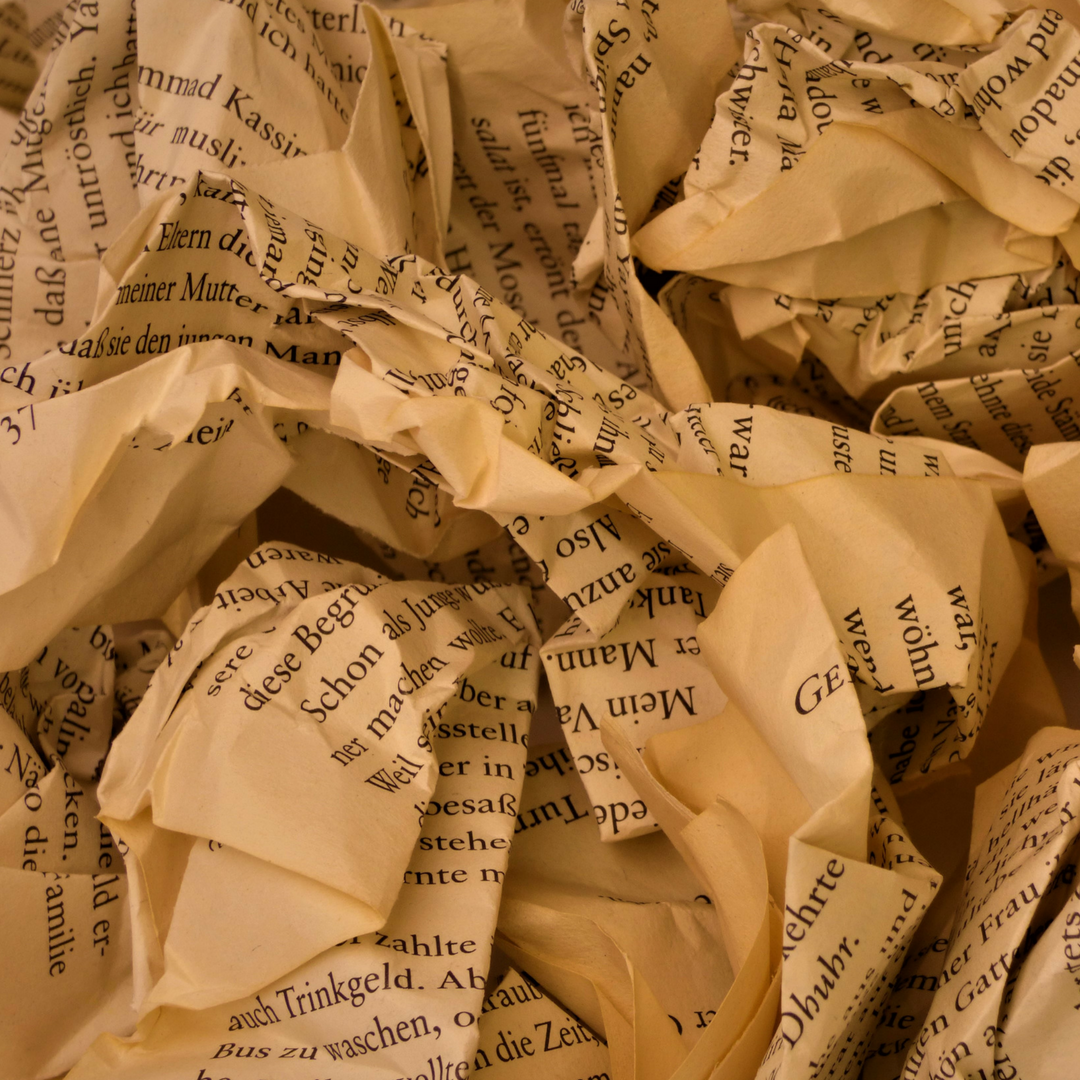 (And how not to get arrested in the process.)