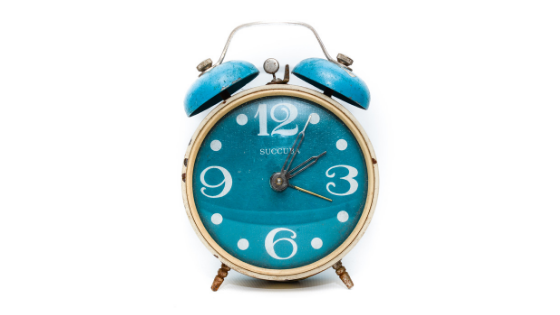 In last month’s post I was talking about all the great plans I had for my next book, Under Ten Thousand Stars, and had even gone as far as announcing a publication date (yes, I got that excited!)

Well…now I’ve gone and done it. Things have changed. As they do. And now I have to write a new post about everything that has happened since. It’s like that expression, “Life happens when you are busy making plans.” You see, I’d decided to publish under my own imprint, which is ridiculously exciting in itself, because I would have been both author and founder of my own publishing company. I’d even gone so far as registering the trademark when I got an email from one of the major publishers asking about the manuscript: had it been published yet, who else had read it, and could I please send them the rest of the manuscript to read? My first reaction? Squee! Then followed by a quick call to the trademark office. (Fortunately, these things take forever so my paperwork is still likely on somebody’s desk and, as such, the trademark doesn’t need to be ‘unregistered’)

It’s the dream of most authors to secure a publishing contract and, indeed, I’m no different, but it did get me thinking… As a self-published author I have enjoyed almost 100% autonomy in my publishing decisions, which is great and not great. If it goes well, yay me, if not...well, you get the idea. The thing is that marketing and everything else involved in publishing a book, is really hard work, and I am really attracted to the idea of somebody else doing that for me. (Not the floating around a pool on a-giant inflatable flamingo while everyone else runs around managing my career scenario, although that secretly would be nice, but the thought of having a marketing department behind me is rather fabulous.)

So where does that leave me? I’ve been in touch with said publisher and now just have to wait for their decision. Either they love it enough to make an offer, or they pass on it, but whatever the case I need to sit tight. The waiting is hard. Really hard. I like to be proactive, to feel like I am moving forward, but sometimes the decision is taken out of yours hands, which might be an analogy for life in general. Just letting go and allowing things to happen, whatever they may be.

It’s exciting, all of this, and scary too, but mostly exciting. Which once again brings me back to the question of what do I do now? As some of you may have read in previous posts, I was building garden steps. They’re still not finished. (I wish I was joking.) The Great Wall of China was completed faster than this. But, as luck would have it, I’ve got a little time up my sleeve so plan on getting back to those while I wait for news. I promise you, though, lovely readers, as soon as I know you will too. In the meantime, stay well and happy.