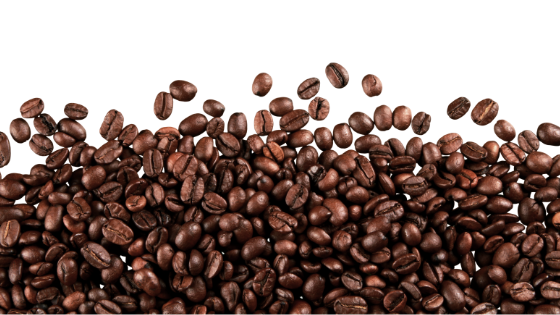 And then what? A little peek at what comes next...

MY LAST BLOG POST found me halfway up a muddy hill in the middle of building garden steps because, A, it seemed like a really good idea at the time, and B, landscapers are really expensive. Well, a lot has happened since then, although that doesn’t include finishing the steps. In fact, the shovel is still where I left it a few weeks ago, being put to good use by the magpies who have taken turns perching on the handle. But in book world, a lot has happened and, as is the way of things, in the most unexpected ways.

You see, I had an inkling when I sent my recently completed manuscript out on submission – when you send it to a bunch of agents/publishers and wait for a response – that this was not the direction I wanted to take. For a number of reasons, but more on that in a bit. It was a decision based on a bit of experience, which is never a bad thing. As some of you know, I’m a hybrid author. It’s a rather painful term for someone who had had books published by both a traditional publishing house and independently. Or indies as we like to be called because, let’s face it, that sounds way cooler – and shorter – than independently published author. The beauty of all this is that I find myself in a unique position to know the pros and cons of both. (See, I wasn’t joking about the experience bit!) Anyway, with that reasoning, I started thinking about what I really wanted. And what is that?

Firstly, and most importantly, creative control. My previous novel was self-published, mostly because after waiting to hear back from publishers for nearly nine months I got sick of waiting and decided to go it alone. At the time it felt like a defeat, that I had somehow failed to secure a publishing contract. But, as it turns out, it was a blessing in disguise. I got to do loads of things that I would never have had the chance to do otherwise, like designing my own cover, working with exceptional editors, designers, photographers. In short, it was a blast. And so, now that the time has rolled around once more, I get to do it all over again.

I recently got the chance to take some ‘themed’ author photos with my favourite photographers on the planet, the extraordinary  Piccoli Photography. Picture the scene: I’m standing on a hill in a winery – as a nod to my fictional winery Veritas Estate in Under Ten Thousand Stars, holding a paintbrush, another nod, this time to Julia, my main character, an artist married to winemaker Michael - and wondering how I managed to score this pretty awesome gig. The brushes were borrowed from one of my best friends, who also happens to be a ridiculously talented artist. The shoot was great fun, and the photos will be going on my webpage shortly, along with one at the back of the book. And at some point during the shoot – probably when I was standing in a row of cherry blossoms – I just thought how lucky I was that way back in 2016 things didn’t turn out the way I’d planned otherwise I wouldn't have found myself standing on this hill, which is probably a metaphor for life and finding yourself in unexpected places. I'm just glad I went with the flow.

So tentative publication date for Under Ten Thousand Stars is for mid-November, but watch this space because that could change. But I promise, as soon as I know you will too! In the meantime, I’m drinking loads of coffee – and if you’re following me on Instagram you’ll see that I’m not joking about that – and putting together a brief for the cover, which will be designed next month. Exciting times ahead.

Until next time, stay well and happy.