A FEW POSTS BACK I wrote about breaking up with my characters. Well, it had been coming for a while… We weren’t getting along. They wanted to do their own thing, I wanted to do mine. We were at cross-purposes. I ended up killing off one rather pesky character, but then – what do you know? – I brought him back to life. He went on to appear in a dream sequence where even I wasn’t sure if he was dead, then came back to life again in a hospital scene. It seemed he was getting harder to kill than a bad guy in a soapie. It was starting to remind me of the scene with Billy Crystal in The Princess Bride where he says, “There’s a big difference between mostly dead and all dead. Mostly dead is slightly alive.” Well, that got me wondering why was I so reluctant to bump him off once and for all, because, really, that’s the beauty of being an author: murder is entirely acceptable. There was only one good explanation:

I’ve talked before about the characters from my upcoming novel Under Ten Thousand Stars – a love triangle set in a country town – but mostly about the main protagonists, Julia and Michael. As the title suggests, there’s three of them, and that’s where Christopher comes in. He’s a tricky proposition, this character, for a couple of reasons.

Firstly, he’s completely obsessed with the beautiful Julia so does something to win her affections that you and I might classify as ‘morally questionable’. The risk I was running in previous drafts was telling the story from my perspective, not his, and that was becoming a source of frustration for me. Sure, from the outside it might look like he is dangerous, but he has his reasons, and that’s what I’m here to find out. I owe it to my characters to give them their say – to allow them to tell their own stories without imposing judgment. He does something horrible, yes. There are no excuses for it, but there are reasons. What I’ve discovered during this process is that if you impose your own ‘norms’ on your characters, you stop their voices coming through, and so I’m going with the story, wherever it leads me. The other issue with him, and Michael for that matter, is something I’ve already touched upon: writing in a male voice. The thinking is that you’re female so you can’t really write the way men speak. (Have you heard this before?) You’ll just make them sound girly.

Except you can! I had to pay close attention to the men in my life to get the hang of this. Always start a chainsaw on the ground (Hi, dad.) Something about senate majorities, crossing the floor, unicorns (oh, wait, that last bit was me going to my happy place), and how to carry a plank of wood on your shoulder (yes, there is an actual technique.) The point is, while you’re listening you are learning. I now know more than I’ve ever wanted about lumber and power tools, but I also have a better idea of how men communicate – less words, less embellishment, longer pauses – and that makes me a better author.

I’m letting the story take me where it’s meant to go, and whether someone ends up all dead or mostly alive, well, that remains to be seen. 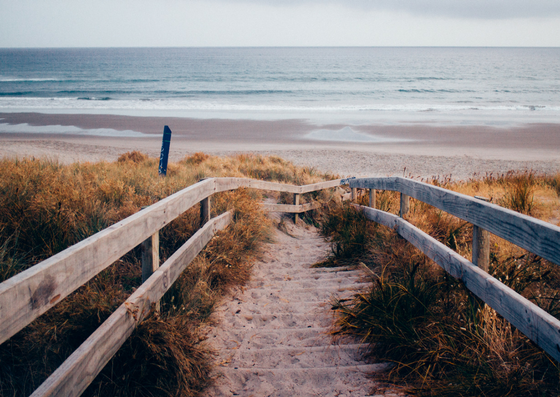