It got me thinking about the importance of listening, not only to others, but to ourselves. To what our senses are telling us. It happened with the editing of both of my novels in the early stages. I was determined for my characters to go one way. The problem, however, was that they had other plans. They might be your own invention, but they have a tendency to take on a life of their own. Much like Frankenstein’s monster, only with a happier ending and less hardware. As mentioned in my March blog post, Haystacks and Rolling Hills, Elena, my main protagonist in The Bay of Shadows died at the end of the first draft. Well, that just wasn’t going to do. After some umming and ahhing, I breathed her back to life in a similar fashion to our tormented chap above. She wanted to live, to love, to tell the tale, and I owed it to her to give her that chance. To find out a little more about her motivations. What would make her happy? What did she really want from the other characters? I had to listen. And what a great thing it was. The story benefited from it, as did I, from the realisation that your senses will guide you in the direction you’re meant to go, as long as you let them.

Back then I wasn’t listening but I am now, and squinting ever so slightly as I do.

I’VE BEEN MISSING IN ACTION for a little while on account of a recurring ear infection which prompted a visit to my GP, a lovely man who has known me my whole life and the reason why our conversation went something like this:

“What are you doing here? You never get sick. This is most unusual.”

“I thought I’d surprise you.”

I crumpled into the chair, unable to even muster a sigh for effect. “I know.”

“Are you cheesed off?”

“Hmm,” he said, turning to his computer screen, talking to me through the curtain of his moustache.

I was trying to read his lips, but as any expert lip reader will tell you it is accurate around 65 per cent of the time – and that is front-on – so my efforts were feeble at best. Since this has happened before I am familiar with the muffled sound this infection provokes, much like talking into a tin can attached to a really long piece of string...underwater. It reminded me of the first time, only then I’d lost my hearing for a good fortnight. It was a revelatory experience, pain aside, because of the way when this one sense opted out, all the others took over. Suddenly, in a muted state, I was seeing the world from an entirely new perspective. I can only liken it to watching a Fellini film without the sound, everything took on a sharpness and a beauty which I hadn’t noticed before: sunsets were brighter, expressions more vivid, the way people’s hands moved when they spoke, as though they were conducting an invisible orchestra only they could hear. While I’m not trying to romanticise the experience, it was, in that sense, a truly beautiful thing.

"Your senses will guide you in the direction you’re meant to go, as long as you let them." 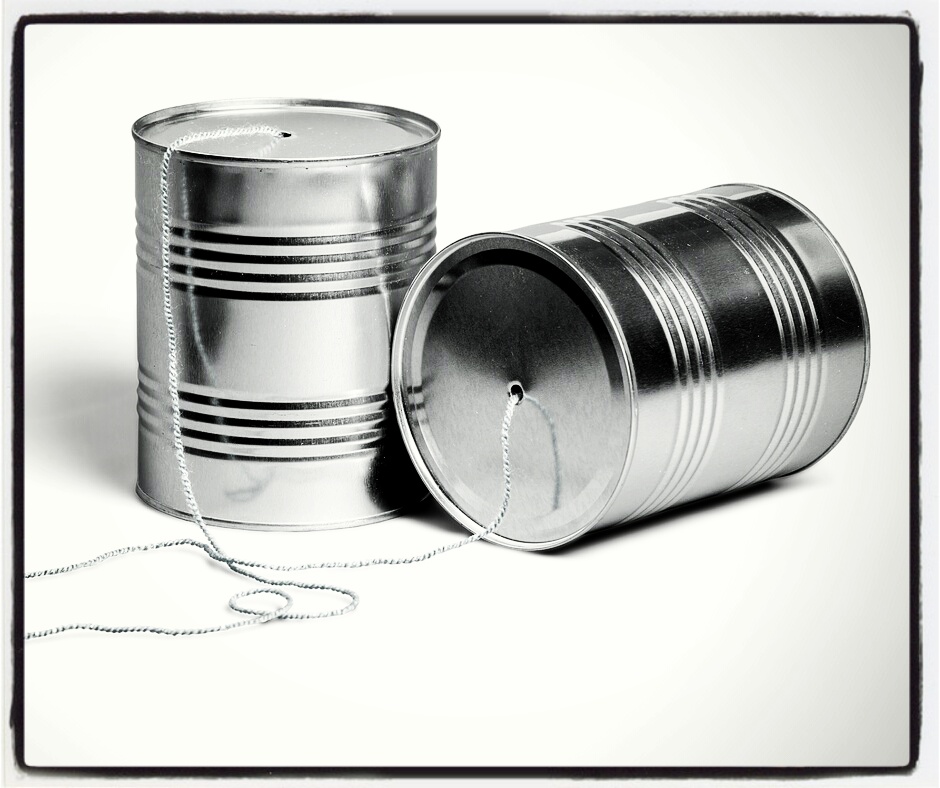 What have we 'hear':