Haystacks and rolling hills: on the hunt for inspiration...

"Nothing upsets a reader more than killing off one of their favourite characters..."

So what of my characters? Well, nobody has died yet in this current draft. I learned early on that nothing upsets a reader more than killing off one of their favourite characters. Fair point too. Why would you pick up a book, fall in love with so-and-so, only to find out they have been bumped off by some nefarious type in chapter four? Not good. Not good at all. Back to my rewrite and I’m not sure where it is going to take me, but I’m feeling good about the whole thing. Perhaps it is these semi-regular outings to farms, wineries, dirt roads, empty stretches of beach and rolling hills. Perhaps it is all that fresh air. Or maybe…just…maybe…it is that the older you get, the wiser, more patient you sits back and waits for the story to unfold. And that, my lovely readers, is when the magic really starts to happen.

The Bayof Shadows is available now. 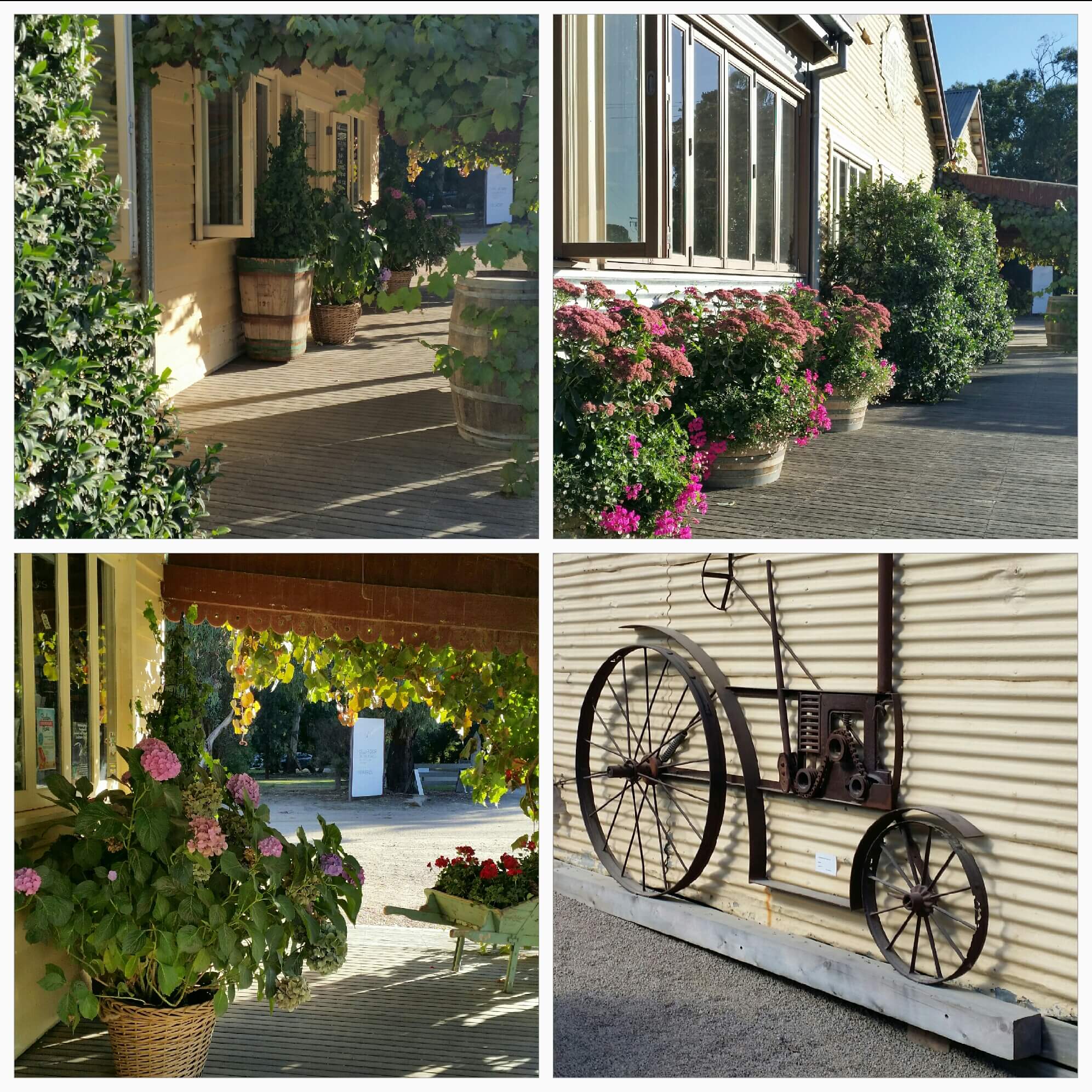 "A good story doesn’t have to have a happy ending to make it good –it just needs to be authentic."

A little selection of the setting which inspired the location for Under Ten Thousand Stars...

So I made it through a long stretch of writer’s block, when there were simply no ideas coming, and came out the other side with too many ideas – which at a glance would seem like a good thing. When you think about it, it’s almost a case of “careful what you wish for”. The problem now is my characters are telling me to go in a different direction to the one originally planned – and that might involve not just a rewrite but a complete overhaul of my current novel Under Ten Thousand Stars. Drastic stuff, I know! But drastic times and all that. I faced a similar dilemma with Elena – my main protagonist in The Bay of Shadows. She died at the end of the first draft and, without giving away the ending, it was in damp, dark room where nobody really wants to meet their demise. Still, it is the beauty of writing that you can breathe life back into the dead, so to speak. It made sense too. Without the heroine, there wasn’t much of a story left. I confess to a quixotic glee in this power that I have over life and death, but I was starting to border on being drunk with it so decided to take a step back from the writing, lest all that remains is the location.

And speaking of location, I had also chosen our coffee spot so that I could drive through wine country. It was, after all, the setting for my first novel, and a way for me to get back to basics. There is a tendency when the ideas do finally come to include everything. Any and every idea that comes into your head, get it down on paper before you forget. The only problem with that theory, of course, is that you end up with the literary equivalent of Jackson Pollock’s Blue Poles, beautiful, yes, confusing, undoubtedly! In previous posts I’d written about the landscape as a character in its own right, and wanted to reconnect with that idea as a way of streamlining my editing (and also for the raspberry and white chocolate muffins at the general store). I got out of the car and the first thing I saw were the sulphur-crested cockatoos loitering in the trees overhead, caught the briny waft of the sea, and that particular mix of fertile earth and pine cones that you only get when you’re out in the country. It was what the story needed. It was what I needed.

The thing is, a good story doesn’t have to have a happy ending to make it good – it just needs to be authentic. And the only way for that to happen is to go back to where the story began: the location. For me, that has always been nature. It is where I am at my happiest, where I feel completely and utterly at peace with myself and the world. It is part of the reason my characters always find themselves transplanted from city locations to the bush, the coast, somewhere removed. (I’m using my author’s prerogative to give them an escape, and maybe, inserting some of my own life experiences too. Indeed, a few years ago, after a perfect storm of unhappy events, I packed up my car and left behind my inner-city apartment for life in a sleepy coastal town. It worked for me, and it seems to be working for them too.)

A great location: the starting point for everything...

ASK ANYONE WHO KNOWS ME and they will tell you I have a horrible sense of direction. So much so that I get lost driving around places I grew up, worked, and/or have visited numerous times. Indeed, if it weren’t for Google maps I’d probably be sitting in my car right now. (It brings to mind an ad on TV at the moment where the driver – stranded in the middle of nowhere – tells the operator, “I think I’m up Ship Creek.”) Only yesterday morning I took a wrong turn on my way to meet a friend for coffee and ended up out the front of a farm with the prettiest, most symmetrical line-up of hale bales I have ever seen. So it seems this ‘flaw’ might actually be a bit of blessing in disguise, because for us authors there is a storyline, quite literally, around every corner. 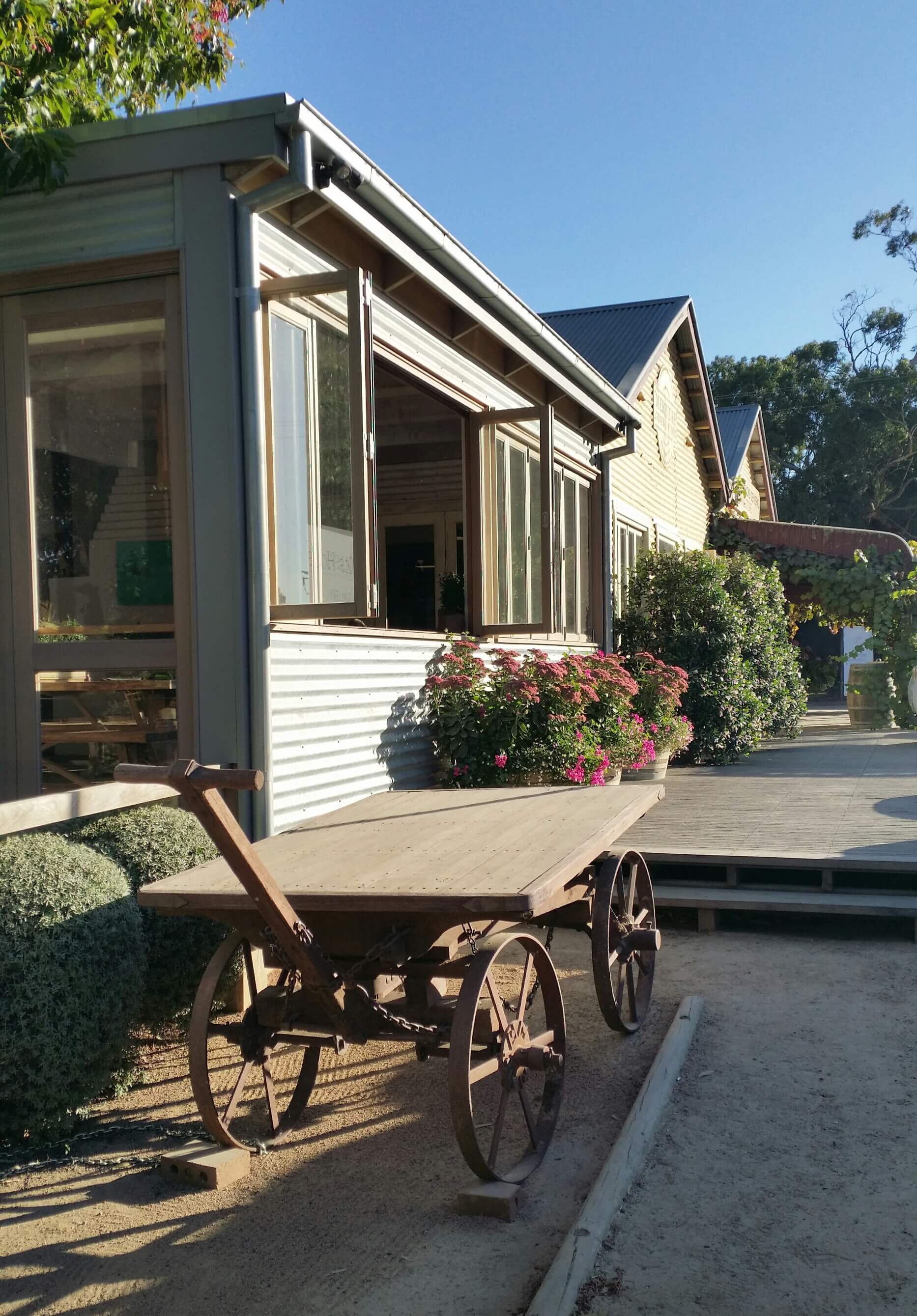