I’VE BEEN WORKING ON the latest draft of my current novel Under Ten Thousand Stars since the start of the new year, and a strange thing has happened. It is something that doesn’t happen very often, well, hardly ever be truly honest.

Not in the Hello, bestseller! way but, at nearly a third of the way through, in a more understated yet wholly satisfying way. I feel like I’ve come to a point where I have more than the bones of a really solid story, but the living, breathing body of one too.

I have just hit page 95 (of 272), which is still early stages – but still great as far as I'm concerned because after three drafts, in as many years, I’m finally happy with my characters. If you missed their appearance in previous posts: Julia is a beautiful and brilliant artist, but kind of whiny and passive, Michael, renowned winemaker, husband of said artist, and thrower of stuff, mostly expensive glassware, and Christopher, mysterious pilot and close friend of Julia’s, who is hanging around a little too much for comfort – well, Michael’s comfort at least.

The past few weeks has brought some brutal yet necessary editing – Julia is finally speaking her mind, Michael, well, the glasses are no longer at the risk of being smashed to smithereens, and Christopher, um… We are now getting a peek behind the mask of the mystery man, a glimpse of the who and why behind the character, but someone who is probably not going to be thrilled with the ending of the novel. A sad but inevitable development because if you’ve read any of my previous blogs you’ll see I have a penchant for killing off characters, only have to bring them back to life in later drafts because there’s nobody left.

As mentioned in my previous post, I am in the middle of a garage conversion, making it beautiful for my new office. That is, learning how to lay tiles, floorboards, and how to get sealant out of those skinny tubes (sadly, I failed). My previous novel The Bay of Shadows will be coming out in paperback next month after a successful run as an e-book, and there are rumblings about a ‘research’ trip to Spain for Book No.4, so you see there is much to steal my attention from the task at hand.

But that, I suspect, is the reason why things are going well. The only way to write about life – as authentically as possible – is to live it. By finding inspiration and rejuvenation wherever possible. In this case, the process of painting the plasterboard a few weekends ago. The trick is to ‘cut in’ first – where you paint all the edges of the walls before you can get to the fun stuff in the middle. It is fairly tedious but completely necessary, and something that struck me as a lot like writing a novel – first the outline, and then the story.

And because it’s summer I’ve been swimming in the ocean everyday. Last week I went for my usual swim and found myself in the middle of a school of fish. I couldn’t tell you what they were, other than they were as big as a man’s hand, and they were all around me. I thought they would dart away, thinking I was a predator, but instead they swam off in a beautiful arc, then came back, and repeated the process half a dozen times. It was the most beautiful underwater ballet that I’d only ever seen in David Attenborough documentaries, and such an amazing experience that I was on a high for the rest of the day.

And exactly what I need to sit and write. 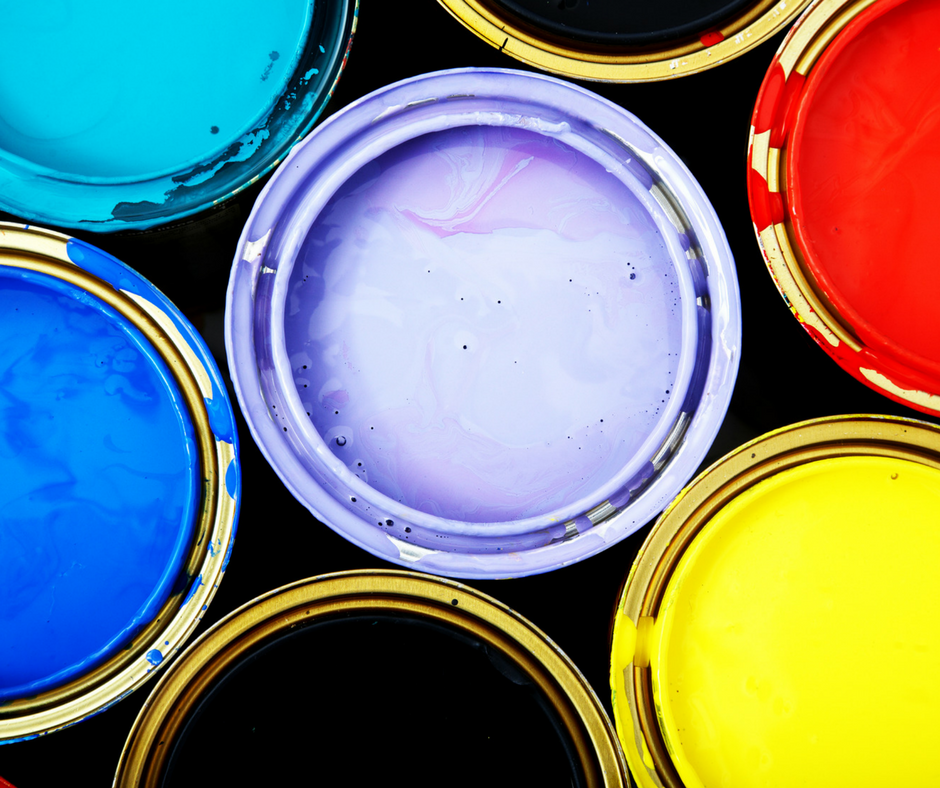 When everything falls into place...