TWO NIGHTS AGO I came home from a New Year’s Eve party wearing a headband with bejewelled cat’s ears. Since I’m not much of a drinker I can’t blame the alcohol, but I’m still slightly perplexed as to how they got on my head and, more importantly, how they managed to stay up there for so long without me even noticing. (As an aside, they’re so pretty that I’m wearing them right now.)

So the lovely ears brought a little bit of extra sparkle to an already sparkling new year’s day. I was up early for my usual swim in the twinkling and turquoise ocean, followed by one of those enormous takeaway coffees that my local café does so well. The plan from there was to start the latest draft of my next book, Under Ten Thousand Stars, after a nearly two-month break from writing. The date wasn’t chosen for any other reason than the first day of the new year seemed like as good a time as any. It was a great plan…in theory, although I somehow managed to get side-tracked by a number of other projects, namely painting a wall. In my defence, it wasn’t just any wall, but part-of-the-bigger-picture wall. That is, a garage renovation which will in a few months’ time become my new office. Ask any author and they will tell you that their dream is to have a dedicated writing space away from all distractions, so this spot in particular – right down at the very bottom of the garden – will be absolutely perfect. But before you begin to fear this will be a post about home improvement, let me return to the topic of the day: writing.

As mentioned, it has been a while since I visited the manuscript and reading through it again felt a lot like meeting up with a friend you haven’t seen in a while - comfortable, familiar, and tinged with the slightest regret that you'd let so much time pass. I'd last worked on it back in October and had struggled with nearly every aspect of the story. I wasn't sure how I felt about the characters, wondered about their motivations, didn't really connect with them... It was the last bit that bothered me. If I couldn't connect with my characters I certainly couldn't expect my readers to do so. And so rather than try and force the writing, I decided to step away from it. I needed a break. I went off and swam in the sea, drank coffee, read books, and did everything but write. I soon realised the issue wasn’t the writing, it was me. There were too many outside influences stealing my attention – who knew that paint came in so many different shades of white? And that the size of the paintroller you choose depends on how tall you are? Too true. So for anyone under five foot five reading this, you can rest assured there is a lovely, albeit shortened, roller designed just for you! It was the best decision. The result?

I can see the storyline more clearly now, and the characters – and their motivations – are starting to take shape, much like the way clay is moulded until suddenly a face appears in what was once just a shapeless lump. It is something I’ve written about often in previous blog posts – that nothing happens until the time is right. Having said that, I still a struggle to know when to walk away and when to soldier on, because sometimes it’s nothing more than writer’s block holding you back. But after nearly 20 years as an author, I’m getting better at telling the difference now. As for the writing itself? Well, it’s still early days, but I’m excited. It’s that kind of excitement, tinged with fear and anticipation, that I’ve had since I wrote my very first book, and I love it.

I’ll keep you posted on my progress, but in the meantime, let me wish you all the very best for the year ahead. May it be everything you wish for, and just a little bit more. 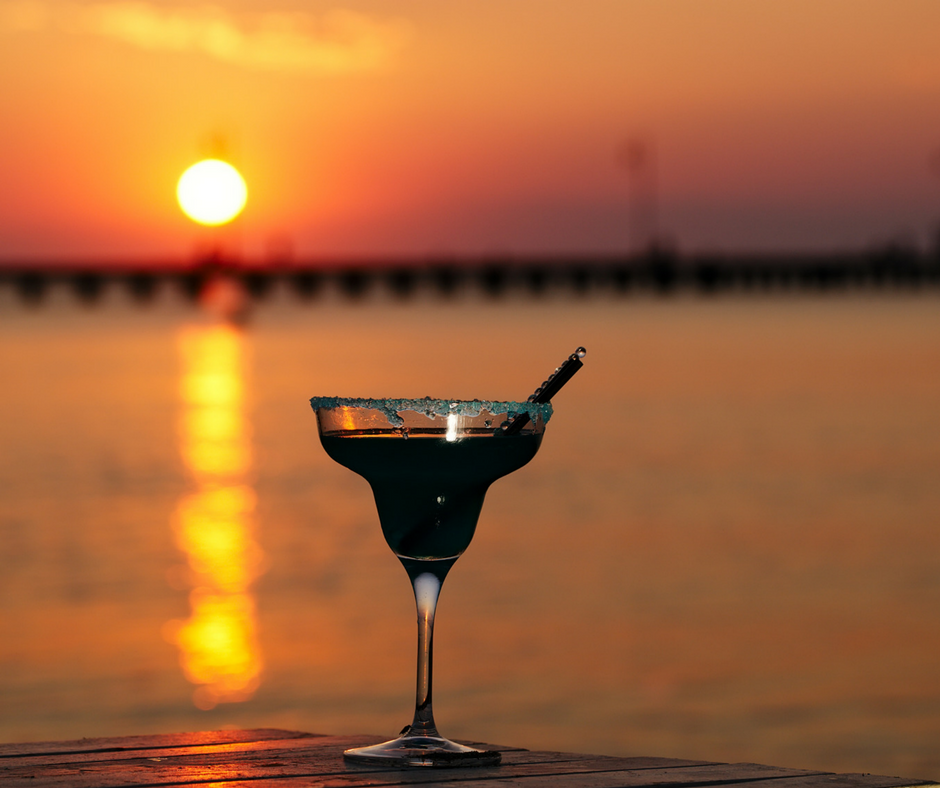 On getting started again...