I WAS THINKING ABOUT writing on another topic – my love affair with dialogue – but decided against that because it was something that would probably only be of interest to my author friends and my editor. Instead, I decided on a love-themed post because the penultimate chapter of this book deals with its loss, and how my protagonist copes with said heartbreaking loss. (Spoiler alert: not very well!)

So this is where we’re at so far…

It’s all gone pear-shaped for Julia (which I’m guessing most readers are going to predict around chapter four) as she deals with the aftermath of some spectacularly bad decisions. For those of you who haven’t been following the adventures of my hapless trio in previous posts, Julia is the artist wife of winemaker Michael and, on the surface at least, everything looks about as wonderful as can be when you live in a bucolic country town with rolling hills and fat, happy cows dotting those hills. Only, appearances can be deceiving. Things aren’t going well at home and so instead of facing matters, Julia embarks on an affair with Christopher the pilot. Without giving too much away, someone ends up in hospital, someone dies, and there’s a whole lot of drama from go to whoa.

There is, however, a point amid the maelstrom where Julia despairs of her decision-making process.

“Oh, what have I done,” she sobs, on waking up in the boyfriend’s bedroom and realising that it’s actually Michael that she‘s loved all along.

So why do it? Why throw away life as she knew it?

It’s complicated! Love and all that. There is life at home, mired in bills and the prospect of Michael’s failing business; there is her own career, taking off at a pace, and the ensuing jealousy that provokes; there are harsh words and slamming doors, exhaustion and frustration. On the other side of that, there is someone who is patient and interested, who says all the right things, who cares in the way it seems the other doesn’t.

It’s a recipe for disaster. But it’s also life. We fall in love, we fall out of love, we mess up – monumentally, at times – and we make amends. Love is complicated because people are complicated, and it might be the reason why I’ve struggled through pretty much every single draft of this manuscript because I don’t want to get all judgey with my characters. I get it, I really do – love makes us all a bit crazy. In Julia’s case – in most people’s, really – there may not be good excuses, but there are plenty of reasons for why she did what she did. It would also be a pretty boring book too if everybody got along, nothing went wrong, and everybody lived happily ever after.

So back to my second-last chapter.

Julia finds herself crying at a grave with an enormous bunch of flowers in hand. She is there to say sorry for her part in this tragedy. (And yes, I sobbed through the writing of this because I’m naturally kind of tragic, although it might have a bit to do with aforementioned lack of sleep). I could have taken the easy way out and not killed off one of my main characters but that wouldn’t have been true to the story, and what I do know with great certainty is that you have to tell your characters’ stories, and not your own. It did get me thinking about happy endings, though.

The idea that all love stories end well probably only exists in the movies (and in my mind) and while I’m not sure I’m happy with this plot development I know it’s the right way to go. Which brings us to the last chapter...  It remains unwritten so what happens next is a mystery, even to me. 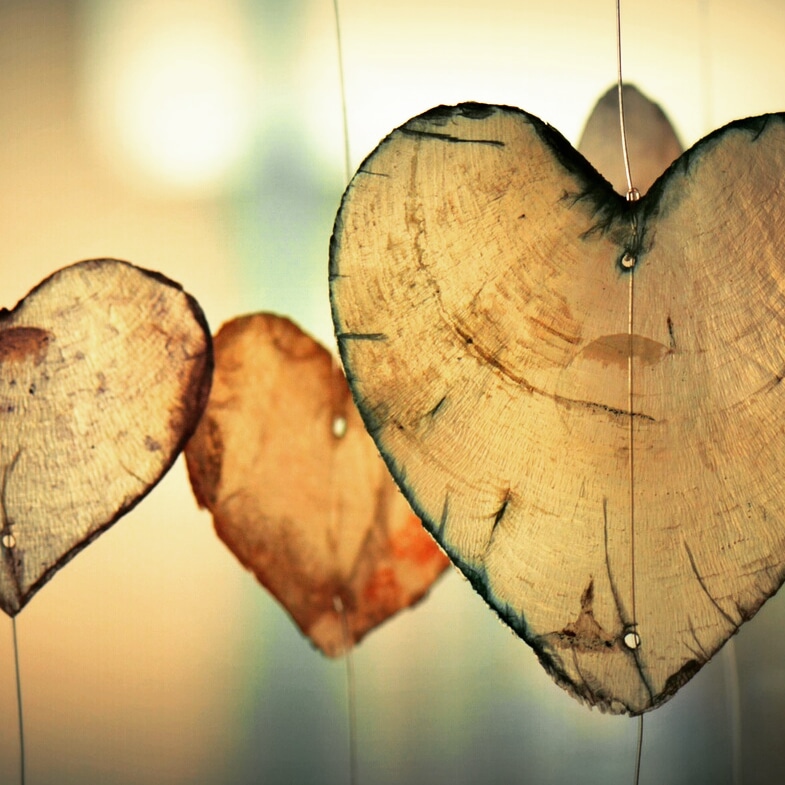