Ghosts of the past...

Looking back, I can now see where the seeds were first planted for this mystical element to the story, but it wasn’t until I re-read the scene in The Bay of Shadows where Elena tells Daniel a bedtime story about a bunch of soldiers – billeted at a run-down army barracks, no less – who dare each other to run into the tunnels that the penny really dropped. I had brought back the ghosts of the past, just in a different guise. It has been a great thing too. If you want to create something authentic it has to come from an authentic place and for me, childhood is that place. I still can’t remember if Michael did run down the tunnel after all, but I’m hoping he didn’t. I go to the tunnels sometimes, when friends come to visit, but have never gone more than a few steps in. That’s the beauty of writing – you can make your characters brave, even if you are not! I'm back at my computer now, thinking of new storylines and fantastical plots - some might even see the light of day. And while it was great to get away – it always is – it’s not necessary to go that far in search of inspiration. It comes from unlikely and hidden places. All you have to do is close your eyes and remember…

"The bunyip was said to lurk in the tunnels, a loathsome beast with a penchant for eating small children."

‘It’ was the bunyip that was said to lurk in the tunnels, a loathsome beast with a penchant for eating small children. The myth had gained traction over the years on account of a number of factors:  the fort was built at the end of a precipice of land surrounded by water – bunyips love water, remember? – a place also considered sacred by the local Aboriginal people, and somewhere we had visited on many school fields trips to see ancient middens and mia-mias (Aboriginal huts). Add a bunch of kids with overactive imaginations and voila, a tall tale was born.

The site of the fort. You can just make out the entrance to the tunnels on the top right... 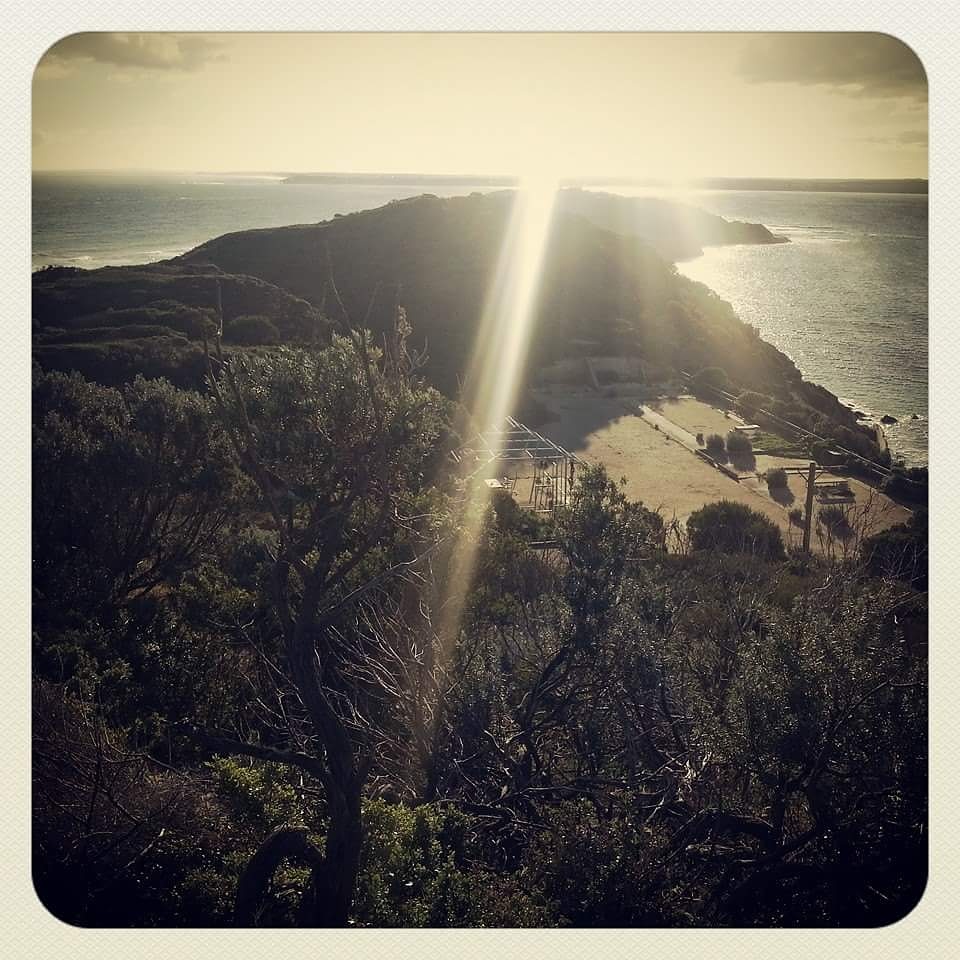 It got me wondering too about how much my own past has influenced not only the location of my stories, but my characters too. I have a mythical character in The Bay of Shadows, a bunyip who becomes Daniel’s ‘imaginary’ friend (I've added the inverted commas because I like to leave it up to the reader to decide whether or not he is imaginary) and talks him through some pretty heavy stuff for a small child. As an aside, for my non-Australian readers, a bunyip is a creature from Aboriginal mythology said to live in swamps, creeks and riverbeds – definitely not bedtime reading for the kids! The idea had been in my head for a while, and I’d always thought it was inspired by the faun from Guillermo del Toro’s gothic and haunting Pan’s Labyrinth, but actually it came well before that.

Back when I was little, my best friend Melinda and I used to play at the army barracks just outside of Portsea (in southern Victoria). We would go down there with Melinda’s brother, Michael, and some of the other army kids who lived on site with their families. Right at the end of the peninsula there was a fort which had been built before the first world war, and was home to gun emplacements and tunnels which were said to lead to the centre of the earth. (I’m pretty sure one of the parents made that up to keep us out of them, but clearly it had the opposite effect.) So the idea was to run down the main tunnel – unlit and reeking of damp and gunpowder – as far as you dared, then run back. Easy, right?

Anyway, Michael was first up and, on the verge of tears, he said, “What if it gets me?”

We all just stood there. In silence.

Eventually someone piped up. “It won’t get you. You can run fast.”

"It was something that really struck me – the way the past never truly dies."

IF YOU’VE BEEN FOLLOWING ME on social media you’ll see that I recently popped up in Singapore. It has been a while since I’ve travelled – so long in fact that my passport had expired and I had to get a new one (sadly, the new photo isn’t any better than the last.) It was a last-minute trip, and a short one, but wonderful all the same. We went to the Gardens by the Bay – a sprawling complex of vertical gardens, waterfalls, and thousand-year-old olive trees surrounded on one side by the waterfront and gleaming skyscrapers on the other. The city itself is an ode to commerce, and yet, there are still ghosts of the past. They are there in the shophouses and majestic rain trees, in the colonial architecture. It was something that really struck me – the way the past never truly dies. 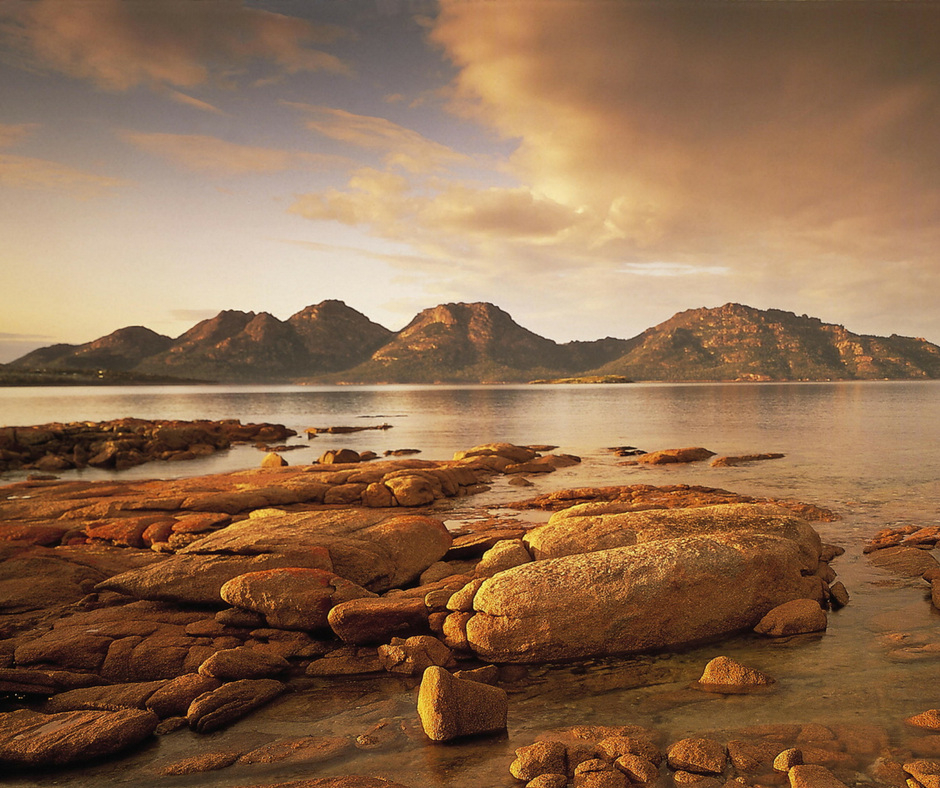