I'D LIKE TO SAY I'VE been very busy this last fortnight writing my next book which, as some of you may have read in my previous post, goes by the very catchy title of Book No. 4. But, alas, that wouldn’t be entirely accurate.

I’ve written half a page of said book and, although that doesn’t sound like much, it is a big improvement from where I was about a week ago. You see, a lot can happen in seven days, and what looked like a rather bleak outlook in writing land has, suddenly, turned into a blinding sunburst of awesome. And I’m thrilled about that.

After finishing the last draft of Under Ten Thousand Stars and sending it off to my editor, I spent a week or so wondering what to do next. Apart from the writing, I’d been helping out in the garage conversion which will soon become my office (and by ‘helping’ I mean watching Bunnings videos and thinking “That doesn’t look too hard”). Admittedly, it’s not that hard to lay tiles, as long as you don’t mind them slightly wonky, but I was enjoying it far too much and spending ALL my time away from the computer, so I decided I had better re-focus. And that involved starting my next book while I’m waiting for the current manuscript to come back to me. It’s been a while since I’ve started a novel from scratch so I wasn’t prepared for a couple of things... Namely, what to call it, and probably more importantly, what on earth was it going to be about.

I’d initially planned on setting this book in Spain, for no other reason than my love for Barcelona, but in between house building/working/writing that wasn’t going to happen so I settled on somewhere close to home. That ‘somewhere’ happened to be inspired by the trailer for Tim Winton’s Breath, which I saw late one evening on TV. The beach in question was a mostly deserted coastline with pounding surf and long stretches of pristine sand, so evocative and so similar to where I live that it seemed the decision had been made for me. Throw in a bunch of beach shacks at the sand’s edge, rimmed with coastal Moonah trees, and not only did I have my location, I also had the main protagonist’s home.

As for my as-yet-named characters? I’m not sure yet, although I’m thinking they might be a mother and child, even if that does emulate The Bay of Shadows. It’s just that I like to tell family stories – romantic, maternal, and everything else in between – so it feel right to tell the story of a mother and child. And there will be a love interest, obviously.

And the title? I’ll leave that for another post as I’m not sure yet if it is brilliant or just really terrible. I’ll let you know in a few weeks’ time. Until then, beautiful readers, I’m off to enjoy the glorious sunshine of this summer that never ends. See you soon!

How to tile a bathroom...

(And other cures for writer's block.) 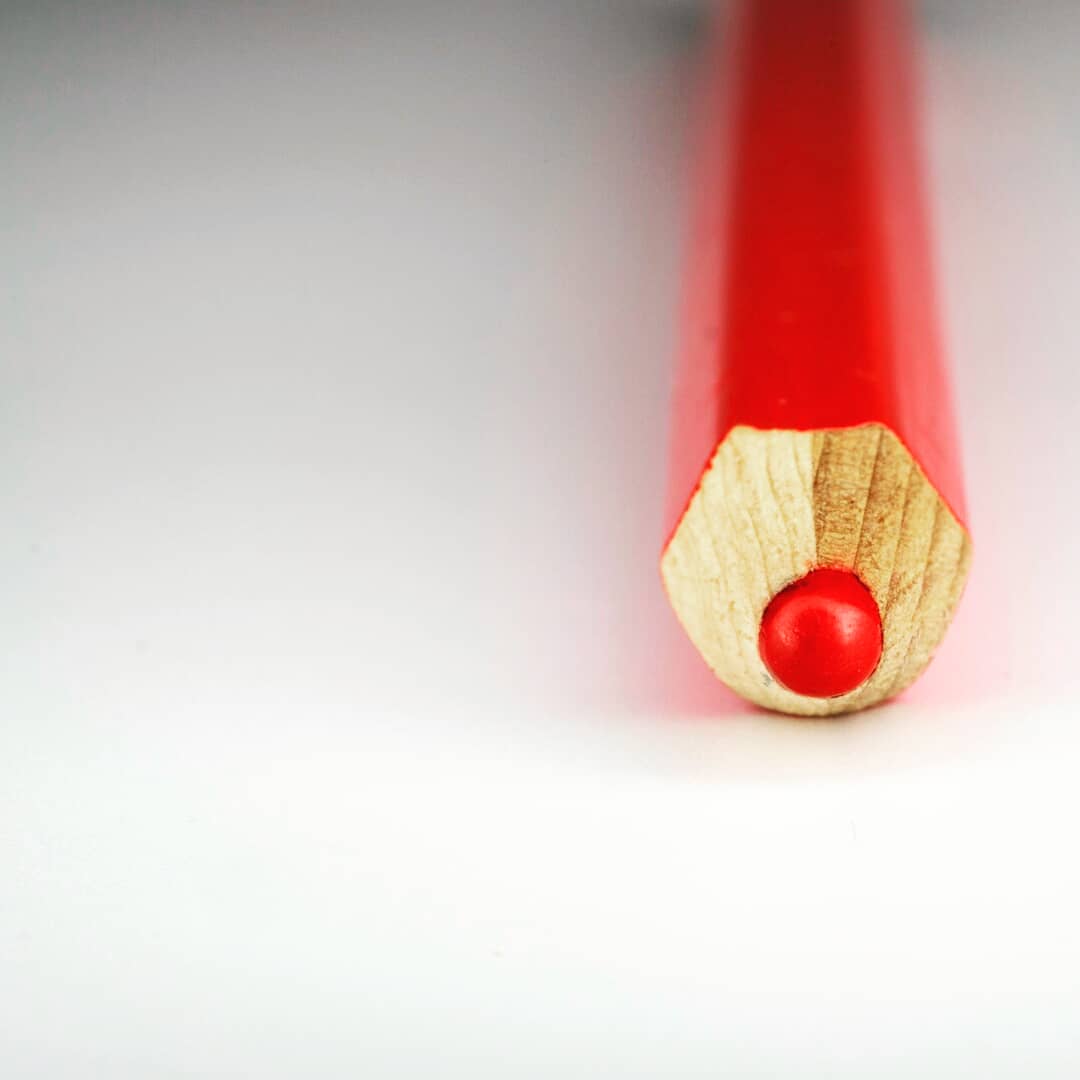