My little dog, now gone to the big dog park in the sky, and the inspiration for the character of Rafi...

My beautiful grandmother, whose kindness and grace were the model for Elena.

The very first location shot for The Bay of Shadows, and a great source of inspiration for the novel itself...

Lovely cumquats (I think) purely to offset the proliferation of cake shots on my blog!

AS FOR THE ENDING…

Well, I can’t give too much away! I hope you enjoyed this little glimpse into my secret world. It’s nice here. There are biscuits, piles of books, mismatched socks, woollen beanies to keep your head warm, and more stories to be told. But more of that in my next blog. In the meantime, I hope you’re reading something great. 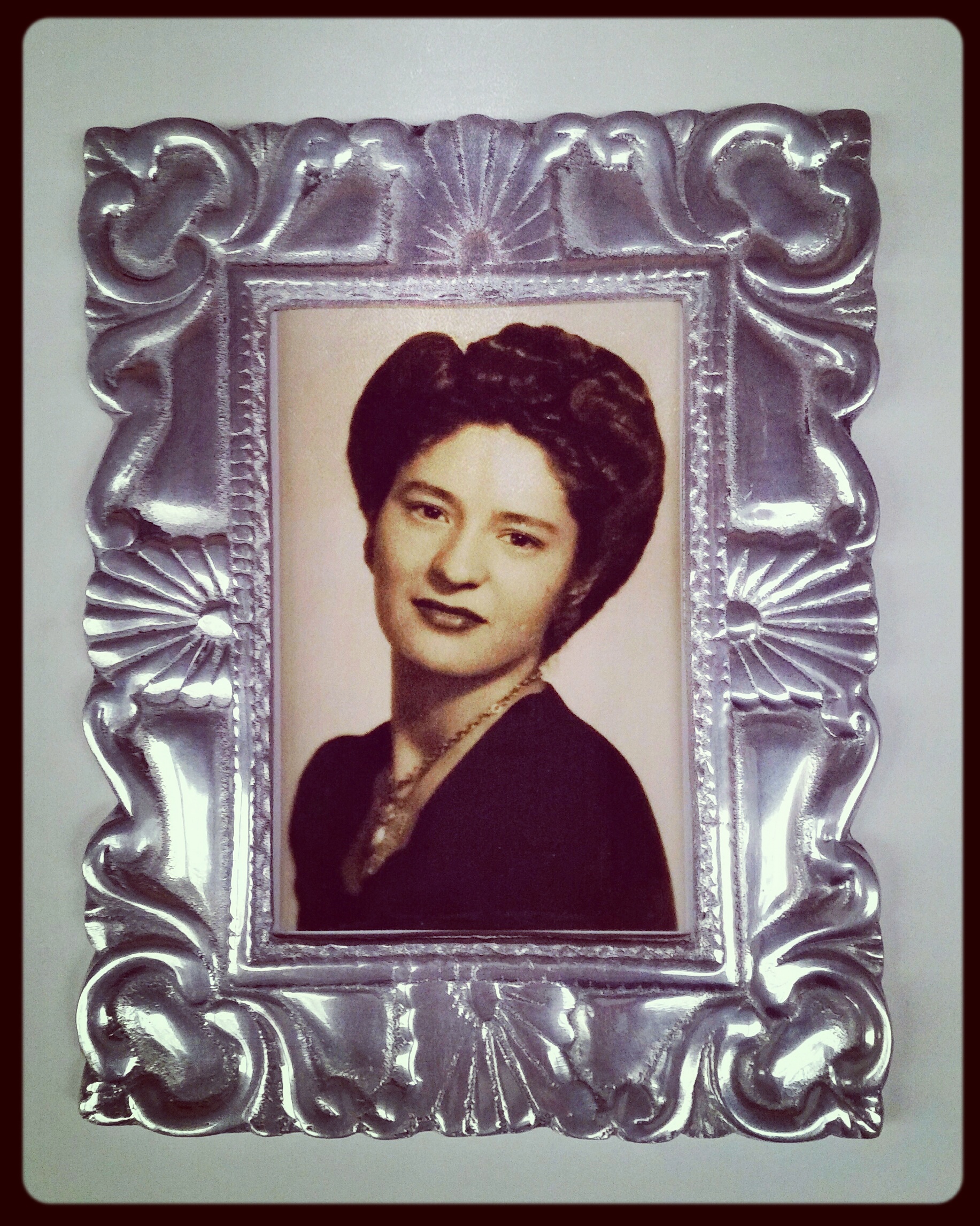 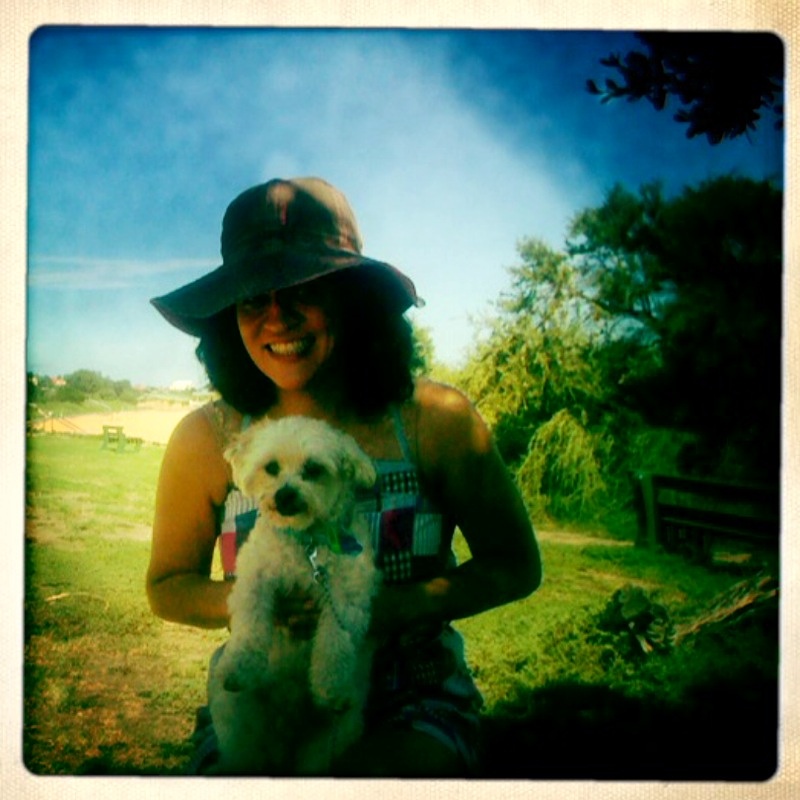 As mentioned in earlier posts, The Bay of Shadows was inspired by my own childhood growing up in a small coastal town. It was that connection to nature, and the ocean in particular, which has shaped my writing. I couldn’t have ever imagined setting the scene anywhere but by sea. I also wanted nature to feel like a character in the novel, because of the way it moves and breathes and morphs into something else, just like the humans in the story.

I wrote four drafts before I was happy with it, but the storyline remained the same: a woman and her foster child living a great gothic old house on a hill above a beach. Initially, the story had much more of a fantasy element where Elena was actually a princess from the underworld – this idea came from stories of the Dreamtime and local folklore, and seemed like a really good one at the time – who had come to the human realm and forgotten who she really was. In later drafts, I got rid of the otherworldly element and made the story entirely about the relationship between Elena and her foster son, Daniel. That decision really focused the direction of the writing and gave it a clarity it didn’t have before.

I read A Long Way Home by Saroo Brierley (now made into the movie Lion) after I’d completed the final draft, but it was really the stories of foster parents and their children that inspired the mother-son relationship between my main characters, and the overwhelming love between them that I wanted to portray in the novel. I was also really inspired by my grandmother, who had always been a huge advocate for adoption, even back in late ‘30s Mexico when society was very conservative. I knew I wanted Elena to have some of this forward-thinking attitude – although things have clearly changed since then – and the idea that love is love, in spite of biology or difficulties.

A SELECTION FROM THE INSTAGRAM INSPIRATION-PILE: IMAGES THAT INSPIRED THE STORY... 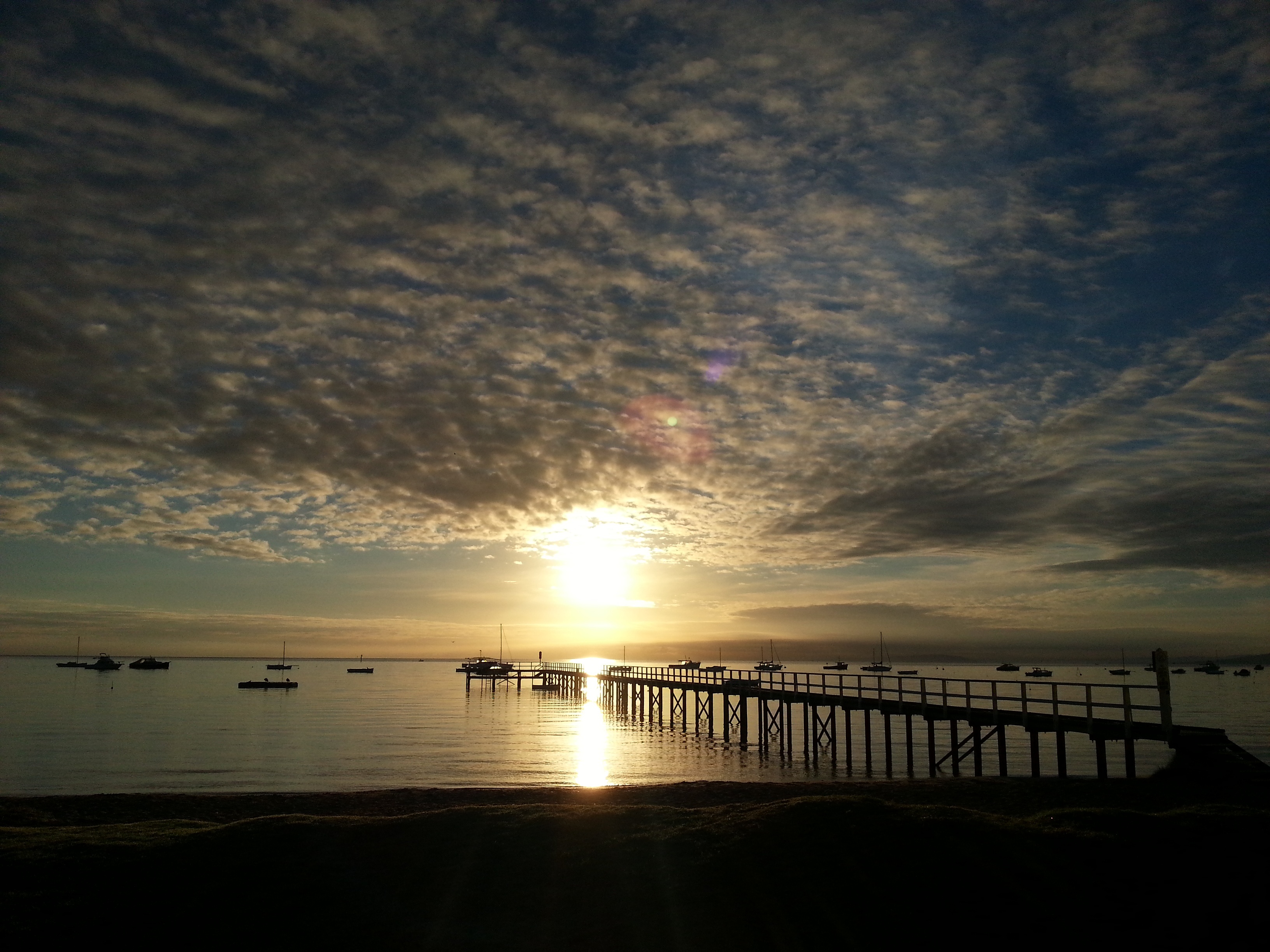 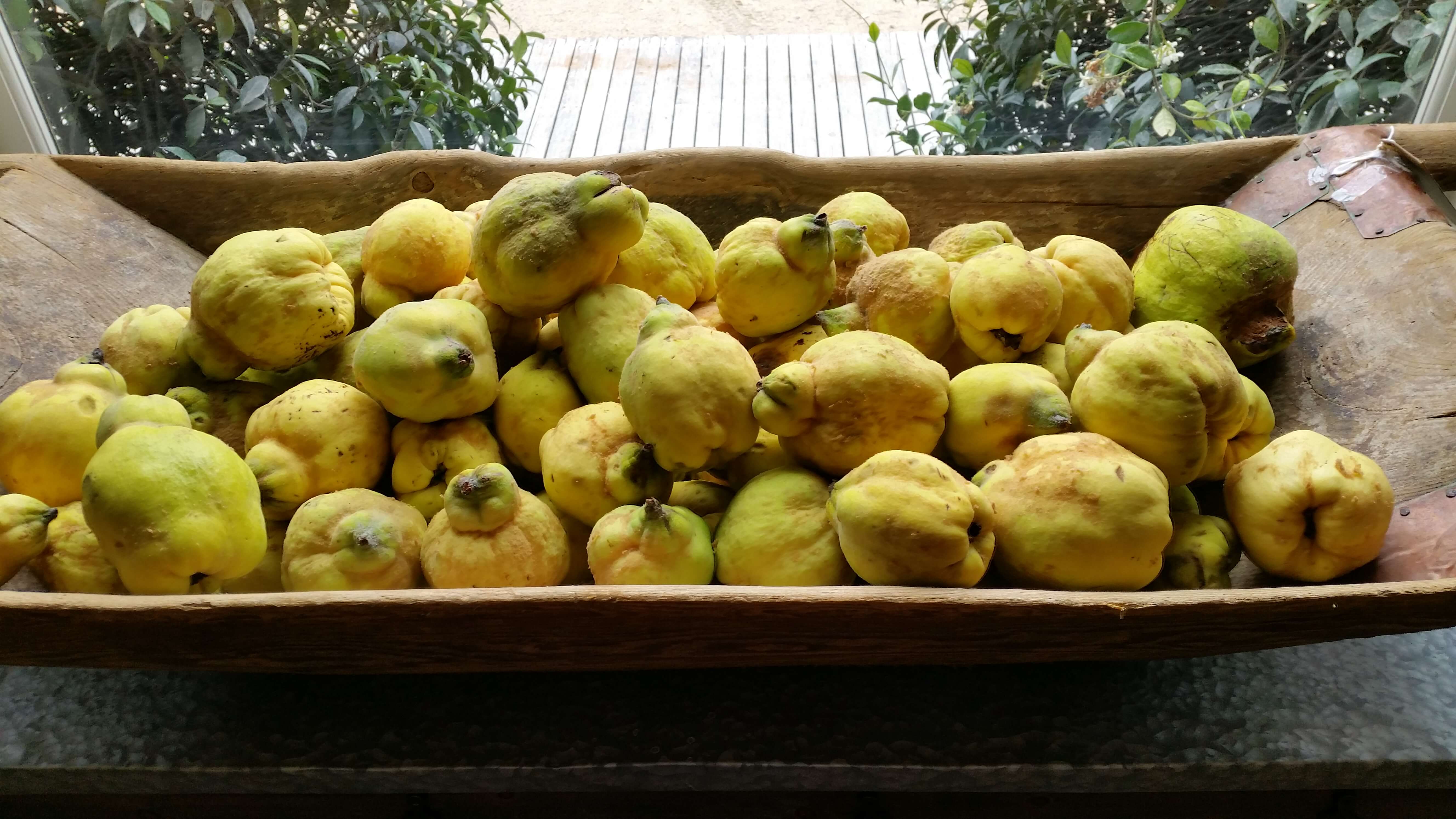 THERE IS A GREAT scene in the movie Wonder Boys where the character played by Michael Douglas, a novelist struggling to finish his latest book, comes to the front door dressed in tracksuit pants, moccasins, a beanie, and a flowing pink robe that looks like it had been wrestled from an elderly lady. His glasses are askew, there are crumbs on his collar, and he seems entirely nonplussed when asked if he’s OK? He looks like he’s been spat out of a tornado. He looks like...an author!

It was possibly the most accurate movie depiction of an author I’ve ever seen – and far from the one where we pump out a novel over the course of a weekend, writer’s block nowhere to be seen – and has stayed with me ever since. It also inspired this post. What do we really do all day? How do you write a novel? What’s with the beanies? OK, I’ll tell. It won’t be boring, I promise. Indeed, as I type, I’m sitting here with a box of chocolate biscuits – there are two left in the packet and, who am I kidding, I know it’s only a matter of time until they are done for – four notepads, about fifteen pens, my glasses, a tape measure (I have no idea why or how it got there) and a receipt from the dentist, probably on account of all those biscuits, so I’m pretty sure I’ve managed to bust the myth of glamour right off the bat. So in the interests of transparency, here’s a little behind the scenes look at the writing process.