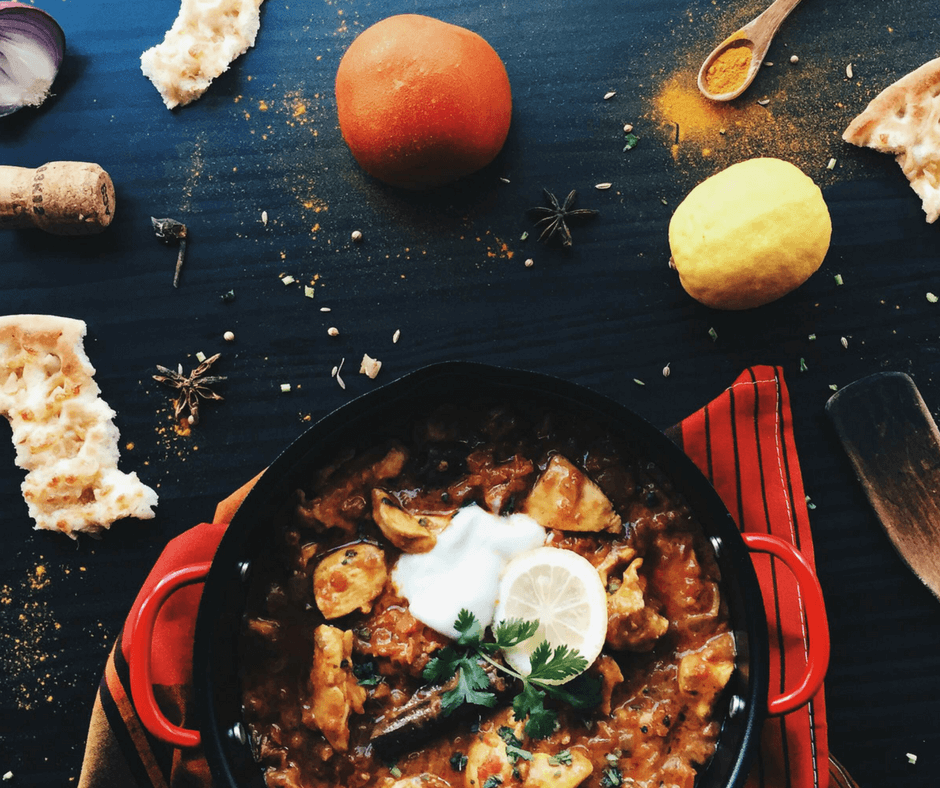 So there’s a scene in my next novel Under Ten Thousand Stars where the main character goes to great lengths to cook a romantic dinner for her husband. Naturally, she chooses rabbit. Ew, I can almost hear you say. You couldn’t do a nice roast chicken instead? Well, you’d be surprised at how mouth-wateringly delicious it is. Really. It’s done French-style, and not as my dad – who grew up in the north of England in the ‘40s – described, “Stick it in a pan of boiling water and put a brick on top.” Ew, indeed!

Things aren’t going well at home for my main protagonists Julia and Michael. There are a lot of strained silences, interspersed with shouting and slamming doors. Even the dog has gone outside to hide in his kennel, and won’t be coming back until everybody can start behaving like adults. So what to do? The sensible thing would be to sit down and talk but that’s not going to happen any time soon. Instead, Julia attempts a peace offering – food, of course. Food makes everything right. It’s a theme that runs through all my books, ever since I went to live in Mexico and discovered huitlacoche, a delicacy which is described on Google in the following delightful detail: "Corn smut is a plant disease caused by the pathogenic fungus Ustilago.” What what? Sounds awful but, I kid you not, it is magnificent. So much so that I spent a considerable portion of that book describing the joys of corn fungus, and Mexican food in general. It was as though food had become a character in its own right. But I am far from the first to hit upon this concept. Indeed, the greats have been waxing lyrical for as long as anyone can remember. For Hemingway it was oysters and white wine in A Moveable Feast. Has there ever been a more sensual description of a mollusc? Then there was Laura Esquivel’s Like Water For Chocolate, Amy Tan’s The Joy Luck Club, and Joanne Harris’ Chocolat, which all elicited similar reactions.

But back to the rabbit… There follows a dinner scene where Julia and Michael eat in the garden: cocotte de lapin au vin rouge – rabbit in red wine sauce on a bed of mashed potato – with crusty bread and red wine. They don’t talk much, just enjoy the food and the balmy evening. At one point they even hold hands. The meal itself becomes almost an escape from reality, a therapy of sorts. It got me wondering if that’s the reason I keep centring all the big scenes in my novels around food. It is something so fundamental to us as human beings, such a sensual delight, that to not give it credit would be to do a disservice to one of life’s greatest pleasures, and one of our best ways of making connections. I have no idea what’s going to happen with my characters – they are trying their best, but sometimes love isn’t enough. The very last scene at the end of the first draft is a romantic dinner at Michael’s winery, all candlelight and delicious aromas. I’m still yet to decide if that scene will survive my final edit. We’ll see. In the meantime I’m off to investigate the contents of the pantry. All that food talk has made me hungry… I hope you’re reading – and eating – something great.

how food became a character in my novels...