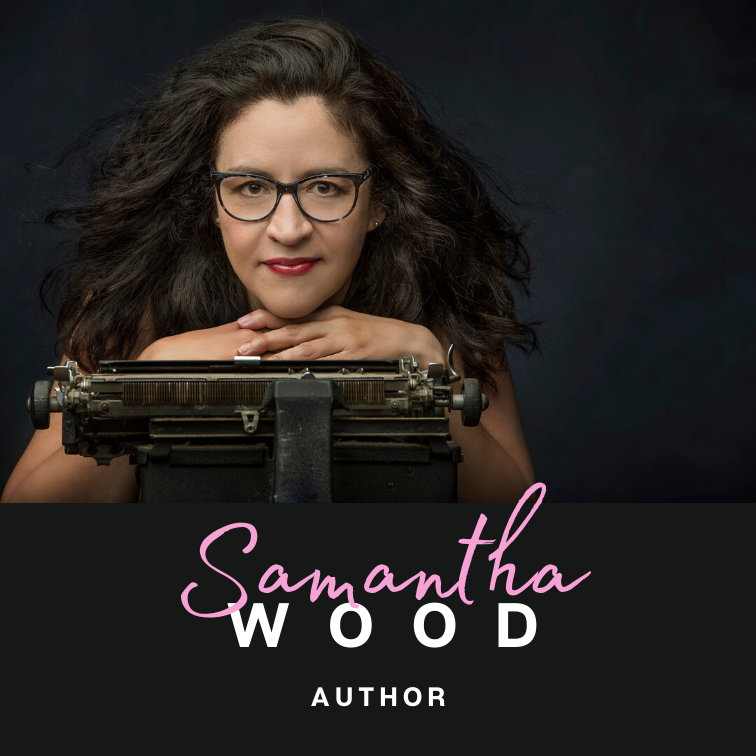 For more information about Jo, her writing and astrology, where to buy her books please visit:  http://joannetracey.com/

Or you can purchase her books by clicking on the images above. 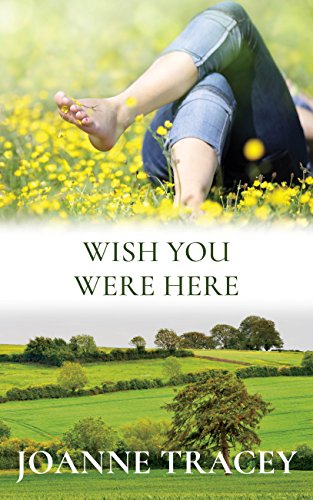 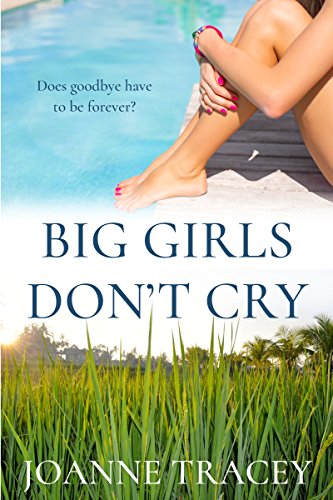 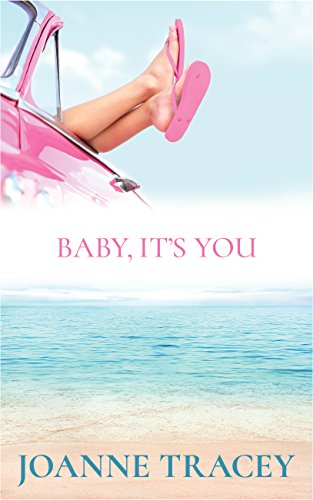 You are also a romance author.  Can you explain a little about how you chose this genre?  Or did it choose you?

I think it chose me. I’m very much a happy endings sort of girl – or at least the possibility of  a happy ever after. I used to want to write genre romance – like Mills & Boon – but I think my stories are more suited to the longer form. As well as bringing people together, I also like to chart their growth as well.

You recently completed your fifth novel, Happy Ever After.  Can you tell us a little about this one?

Sure. Kate and Neil met at a protest march in Sydney in August 1985 – Kate was marching, Neil wasn’t. It was love almost at first sight.

Over thirty years have passed, their children have grown, and Kate and Neil have gone from being happily married to being happily separated. Kate has even welcomed Neil’s new girlfriend into the family fold. That is until Neil asks for a divorce – and another wedding brings up feelings they’d both thought were long gone.

Kate and Neil fall in love all over again, but the repercussions are unexpected and far-reaching and Kate needs to overcome a whole new set of challenges to find her happy ever after.

In writing Happy Ever After I wanted to look at what happens after the, well, happy ever after. The challenges and changes that love goes through in long-term relationships. I also wanted to address some of the concerns that many of us face once we hit our 40s and 50s and how that impacts both our relationships and our attitudes to that.

At times it felt as though I was writing a little too close to home, and there were certain scenes that I struggled with – both in the initial draft and at each stage afterwards. Kate is my age and possibly because of this it was confronting to get into her head, live in her world, and speak her words while I was writing this novel.

I’m sure it won’t be for everyone and it is definitely a departure from what I’ve written before, but I’m really proud of this. I think it has more emotion than anything I’ve written in the past.

Can you tell us how your writing has changed since you started your first book?  Has it become ‘easier’ over time?

It certainly hasn’t gotten easier, but I’m pushing myself to be better at the craft of writing with each story. I’m definitely better at writing my drafts and I’m writing much more quickly – despite having a day job that demands way too much of my attention. My first book, Baby, It’s You took around 4 years to get to publication, whereas the first draft of Happy Ever After was written in just 2 months. It’s taken a year to publish, but I’m better able to juggle drafting, editing and publishing of multiple projects these days.

I also have more that I want to write about – a lot more.

Aside from being an author, you are also an astrologer.  It sounds rather fascinating. Can you tell us about that, and how it helps your writing?

I could be glib and say that astrology is the perfect pre-requisite for someone wanting to tell stories, but of course, that isn’t the case. My type of astrology is about possibility – understanding what motivates you, what challenges you, and how to use that to make the most of opportunities as they come sailing by. It’s about improving your ratio of good days…relatively speaking.

It was, however, astrology that got me writing again. I started studying it the year I turned 40 – mid-life crisis perhaps? – and soon after began a blog. That led to some freelance writing on the subject and another blog to write about everything my astrology readers didn’t want to read about – which, it seems, is anything not related to astrology. From that came my first nanowrimo challenge – and I was hooked.

These days I give my lead characters sun signs and charts of a sort. It helps me pinpoint what their motivations would be and set up conflict situations that align to those deal-breakers.

What do you think has been your greatest achievement so far?  And what more would you like to achieve?

Getting this far has been an achievement in itself, but I have so much more that I want to do – that I truly believe I have the potential to do. My main goal is to replace my corporate income with income from my writing. I have another couple of books in my chick lit series left to write and a few ideas for a cozy crime series. I enjoyed writing a middle-aged character and think I’d like to write more of those as well. So many ideas, so little time!

We’re all a bit crazy about books on this page so one last question for all the readers before we go.  What are you reading right now?

I always have at least 2 books on the go at any one time. I’m currently reading The Land Before Avocado, by Richard Glover – it’s a collection of anecdotes about Australian life in the 1970s – and House of Lies, by Ian Rankin. I’ve just finished The Sentence is Death, by Anthony Horowitz and The Man I Think I Knew, by Mike Gayle – which is pretty close to being my favourite book of the year…so far.

Hello, Jo.  Welcome to my blog.  First things first, tell me a little about yourself?

I live on the Sunshine Coast in South East Queensland with my husband, 20 year old daughter and our cocker spaniel. I like walking the beach, baking, travelling and photographing my beach walks, baking and travels. So this doesn’t sound too much like a dating profile, I also juggle a corporate day job with my writing. Oh, and I don’t get nearly as much sleep as I should.

You are the author of five books, a phenomenal achievement in itself, can you tell us how your interest in writing started?  Have you always wanted to be an author?

I’ve always wanted to write – I think perhaps because I’ve always been a voracious reader.

I went through a stage where I wanted to become a journalist – and do the whole wind-blown hair in war-torn countries thing. Then I wanted to be a sports journalist and went off and got a rugby league referees ticket as an entre of sorts. Ultimately though, it wasn’t real life stories that I was interested in telling and somewhere along the way I wound up in a corporate environment. I didn’t come back to writing until I was in my early 40s. 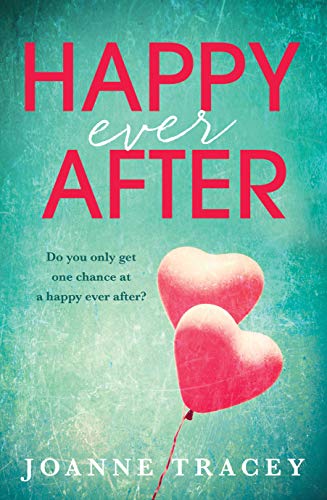 Well, it's that time again when I get the chance to interview someone fabulous for my An Interview With... series. This time around it is my fellow author, the extremely talented Jo Tracey. As today is publication day for her latest novel, Happy Ever After, I thought it would be a great time to chat with Jo about how she got her start as an author, her newest book, and everything else in between. Happy reading! 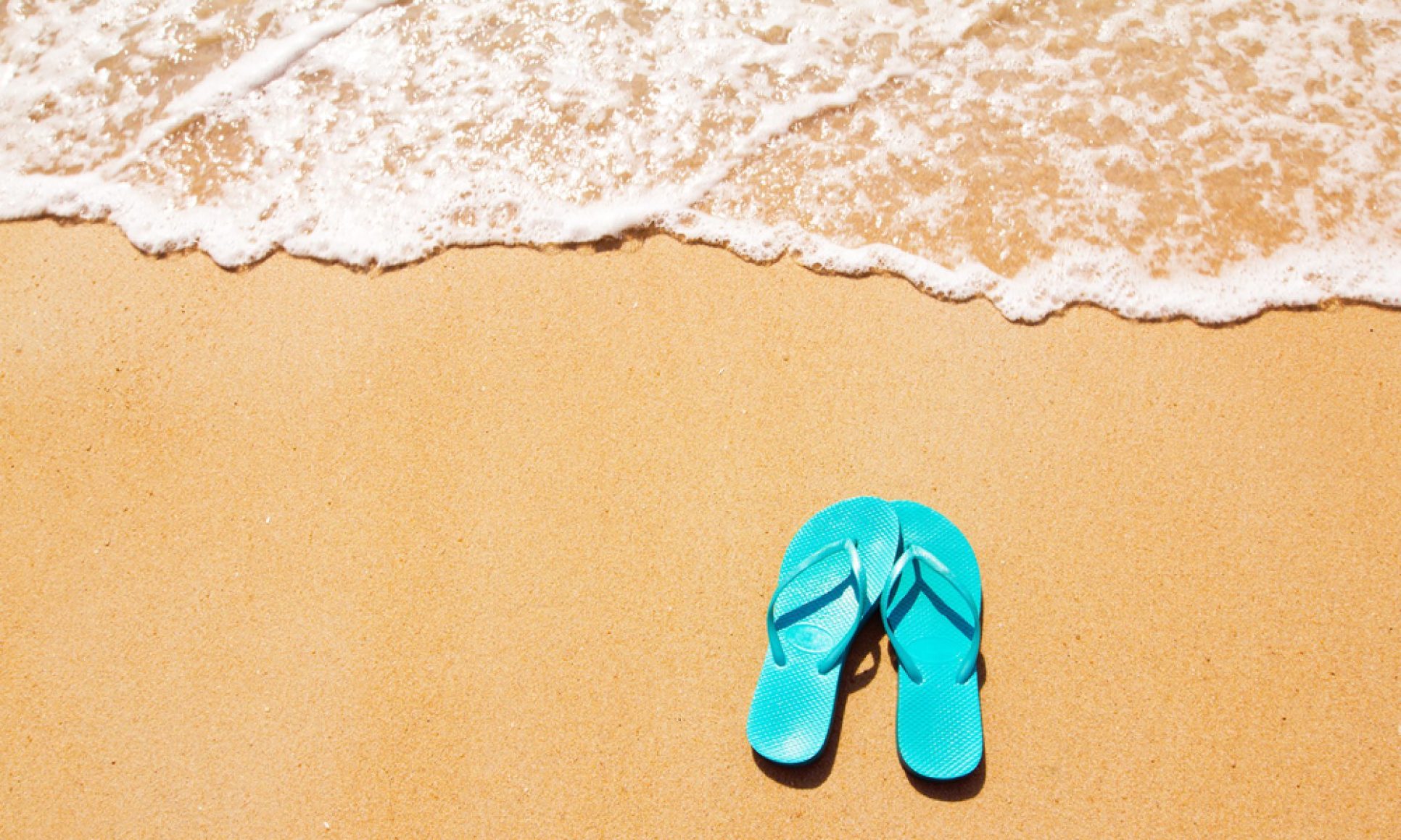 An interview with Jo Tracey...